By never charging overages and hidden fees nor adding unwanted features to packages, Public Mobile sees things differently. They believe that affordability doesn’t mean compromising on performance and that everyone should have access to quality mobility services. Customers are at the heart of their offerings, services and brand.

But these values weren’t being perceived as intended by consumers. So Public Mobile set off on a mission to be seen differently, rethinking their branding and messaging to better represent their core beliefs and customer benefits.

With a refreshed strategy in hand, Public Mobile worked with marketing and communications agency, Cossette, to launch a national marketing campaign across Canada. 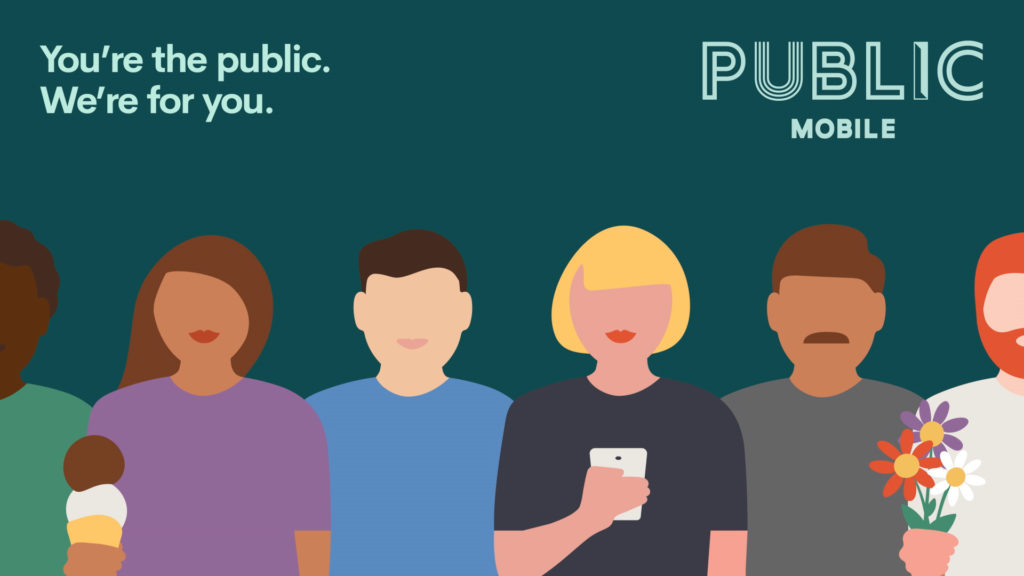 Public Mobile wanted to reach as much of their target audience as possible. With its strong campaign reach and recall, and capability to boost other channel success, the team knew they wanted to include digital out-of-home in the strategy. Yet with a fairly limited budget shared across multiple channels, each dollar needed to be spent as efficiently as possible.

To do so, the media buying team used Atedra’s audience personas, like “discount shoppers”, and geolocation, like proximity to Public Mobile’s retail partners, to really hone in on their target audience across a wide variety of environments. Bidding on screens in real-time, the campaign creatives were delivered on screens only when the right audience was in the vicinity.

The RTB digital out-of-home portion of the campaign reached just over 7 million impressions in four months.

“As we did not have a massive budget, digital out-of-home provided us with multiple touchpoints, scale and reach. We were able to achieve efficiencies across all major markets and we were very happy with the ease that programmatic DOOH offered us.” 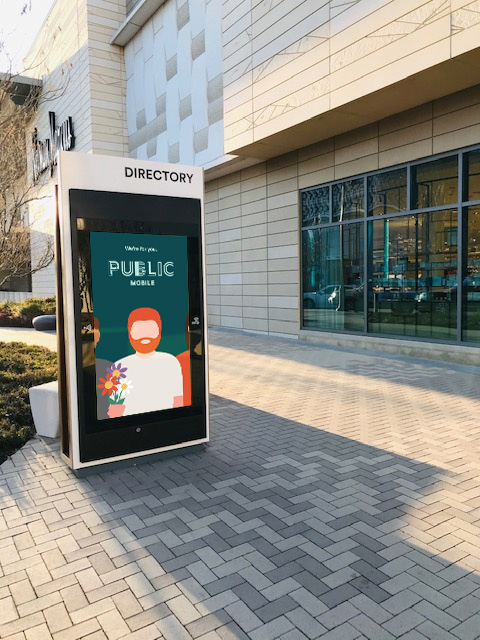