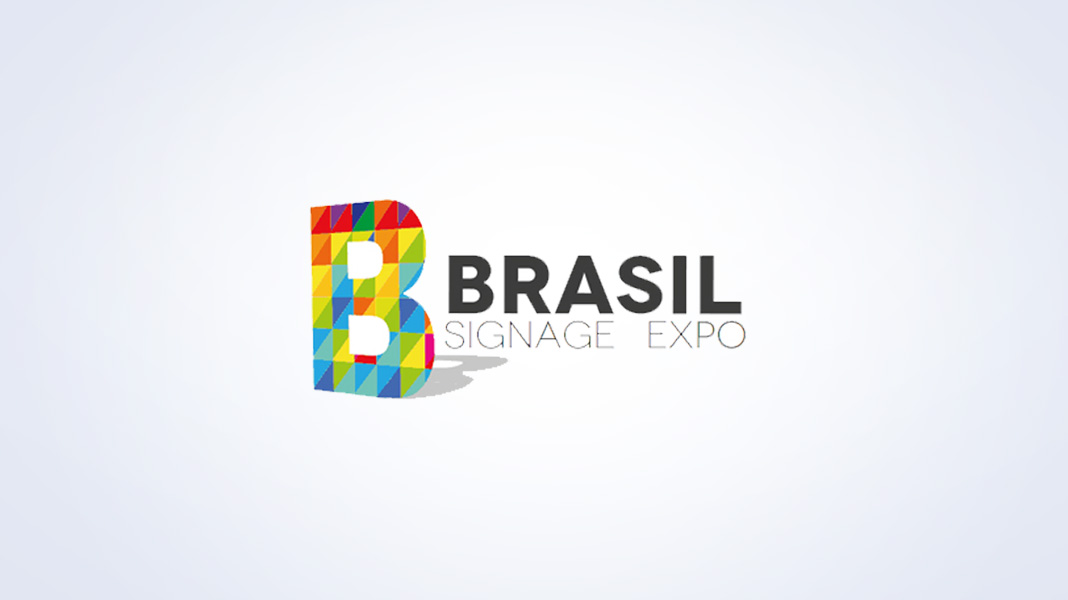 BRIC. The term (short for Brazil, Russia, India, China) is a staple in macroeconomics courses and used in the business world with increasing frequency as investors and market conquistadors talk about which rapidly developing country they have their eyes on. While a common denominator of growth binds these four nations together, all other features set them apart. As such, this article is dedicated “unicamente” to Brazil and its distinct state of digital signage.
Ask anybody who founded the Brazilian empire and they’ll respond with Dom Pedro. Ask any Brazilian who built up the country’s digital signage market and they’ll respond with Yuri Berezevoy, a Carioca (born in Rio de Janeiro) and DOOH-minded evangelist. Fast-forward several years to Brasil Signage Expo, where Yuri was joined by other digital signage advocates who understand the uniqueness of the Brazilian space and the importance of uniting forces to advance shared efforts.
Organized by the regional APS Feiras & Eventos and international print organization, FESPA, Brasil Signage Expo is the country’s first trade show devoted solely to digital signage. Though FESPA has attempted to combine digital signage with print at European Sign Expo, the company took a superior approach in Brazil by dignifying digital signage through the belief it can hold its own.
It turns out Brazilian DOOH has legs. Spanning September 18 and 19, the show floor at Expo Center Norte was shared by over 30 exhibitors and close to 2,500 attendees – all interested in furthering their digital signage initiatives. Interested, however, is an understatement. Those who have worked diligently to create some of the nation’s initial networks are passionate and eager to drive DOOH infrastructure and campaigns to the level of those in the United States and United Kingdom. Moreover, entrants to the space have a keenness to learn that is unparalleled in other regions.
Such a hunger for education could be witnessed by the quality of speakers and quantity of audiences that left only standing room for attendees who did not secure their seats on time. Coordinated by ABMOOH, Brazil’s DOOH association enthusiastically run by Ubiratan Macedo, topics spanned digital signage in airports (Indoormidia), public transportation (Onbus and Band Outernet) and corporate and retail verticals (Atmo Digital). Yuri spoke about digital signage standards, while representatives from Broadsign, Scala and Ayuda offered international perspectives.
That’s one small step for a convention center, one giant leap for the digital signage community – not to mention a long flight for those coming from North America and Europe. The trek was well worth it thanks to a welcoming and driven collection of DOOH cohorts, a positive show atmosphere and pao de queijo (traditional cheese bread). Satisfied participants will no doubt be doing the digital signage samba until Round Two next year.