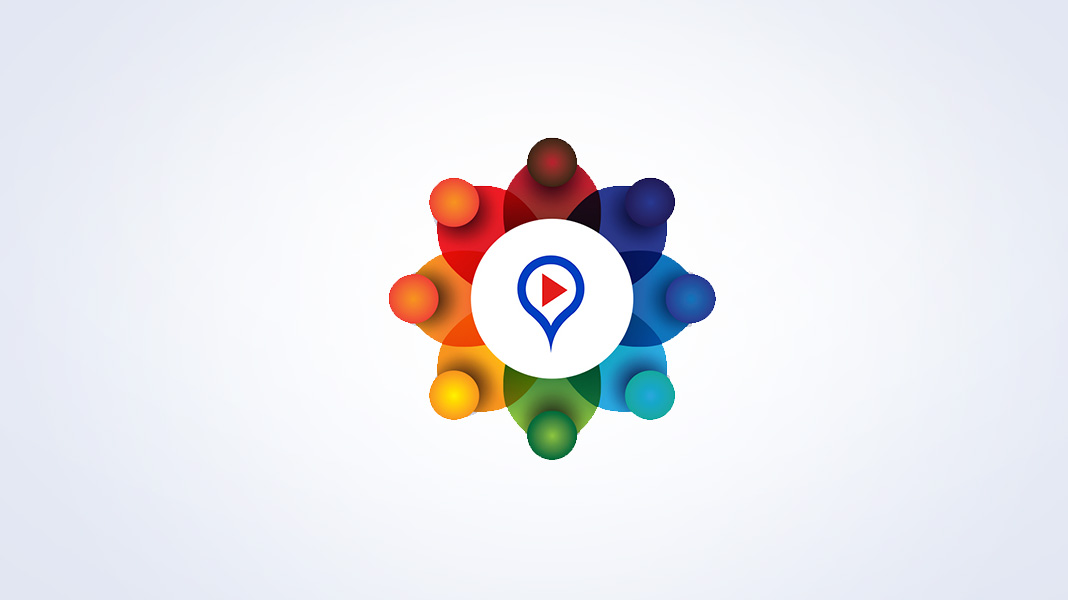 Back in response to high demand, Broadsign’s Second Annual Client Summit was held on February 11, 2014 at the Venetian/Palazzo Congress Center in Las Vegas.
New and existing customers, along with soon-to-be Broadsigners and several members of the press, arrived early for breakfast and networking. Daniel Parisien, Vice President of Marketing and Strategy at Broadsign, then kicked off the morning keynote with a video dubbed “Broadsign Everywhere”, an inspiring compilation of Broadsign-powered screens in a variety of verticals across the globe.

He moved on to review Broadsign’s activities in 2013 – from passing the 50,000 subscription mark in August and selling over 4,500 Broadsign Xpress Android-based media players to date, to highlighting the company’s involvement with the DPAA (such as the DiSi Standard) and DSF, along with its creation of whitepapers and learning material. He also made reference to the art of Broadsigning with this happy-go-lucky video and touched upon the Broadsign Executive Forums. To wrap up the review, Daniel announced that an upgrade to Broadsign’s cloud-based digital signage software platform, Broadsign X 10.3, will be available in late March.

Next up, Darren Wercinski, the highly entertaining CEO and Co-Founder of REACH (and longest standing Broadsign customer) delved into anecdotes explaining how REACH and Broadsign have become “BFFs” through a flexible, innovative and scalable partnership.
Kim Sarubbi, Founder, President and CEO of Saddle Ranch Digital and President of PetCARE TV, then took the stage to talk about the merger of PetCARE TV and CaerVision, as well as the conversion of the final network to Broadsign’s platform. She also provided insight into PetCARE TV’s audience demographics and advertising best practices.

To conclude the morning session, the Broadsign Trailblazer Award was presented to Tim Harvey, JCDecaux UK’s Director of Digital Strategy. Tim’s acceptance speech and list of accomplishments can be found here.

Following a lively and delicious lunch at Pinot Brasserie, Robert Richman, Culture Architect and former Culture Strategist at Zappos, delivered a thought-provoking speech about idea generation and emphasized the importance of energy to mental stimulation by inviting the audience to engage in a bit of physical activity.

Continuing on the topics of engagement and interactivity, Michael Miller, Director of Marketing Foodservice at Mondelez International, graced the stage to speak about the leading snack manufacturer’s diji-touch interactive vending machines. The day before, it was announced that Broadsign’s cloud-based software became the platform of choice for the Mondelez machines; one of them delighted visitors at Broadsign’s booth at Digital Signage Expo.

Presentations from Broadsign’s Second Annual Client Summit can be found on SlideShare and an album of photos has been created on Facebook.
Until next year’s event, Happy Broadsigning!