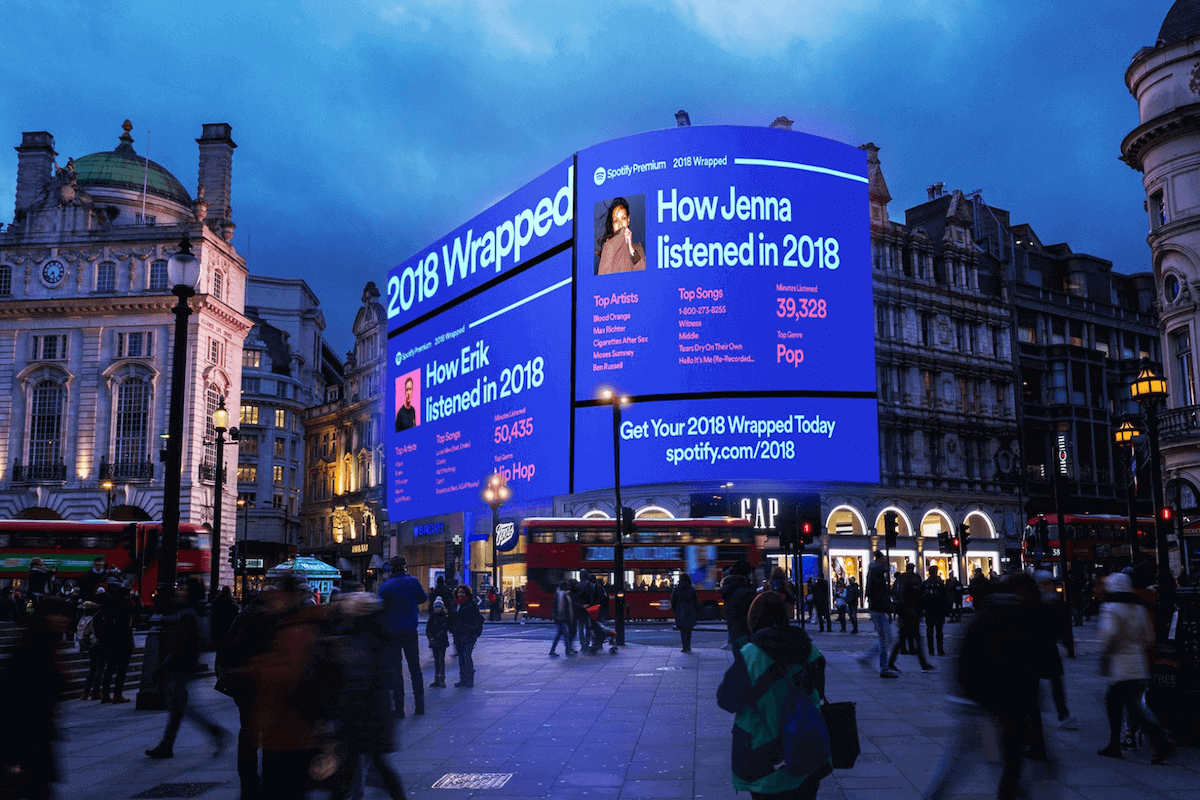 To get people engaged, and to give your campaign another life, Ric Albert, creative director at Grand Visual, thinks a solid story is a must. This is how a piece of digital out-of-home content goes from a simple advertisement to having a true impact on people’s lives.

Ric took part in our Broadsign Summit Creative Panel this year at ISE, along with Keith Nilsen from voodooh, and Oskar Op de Beke from Kinetic Worldwide, to chat about how creativity and dynamic content are the building blocks of a successful digital out-of-home campaign. If you haven’t done so yet, be sure to watch the panel, and check out our Q&A with Ric below, where we pick his brain to see why he thinks is a creative DOOH campaign is important for brands to tell their stories.

Why should a brand add DOOH to their marketing mix?

Digital out-of-home has a different type of reach than any other medium at the moment. With digital signage, we’re able to create real-life experiences and interactions that aren’t quite possible in the world of print and online. Out-of-home can evoke emotions and can add contextuality and relevancy, much of which is lost with other channels.

Digital out-of-home is still a fairly new medium and is showing impressive growth. It’s less saturated than other media channels and has yet to encounter the same ad-blindness and scroll-past effect that online channels are currently struggling with. Out-of-home is a great tool to cut through ad clutter and is a smart addition to a multi-channel campaign.

What is the recipe for a great digital out-of-home campaign?

There is one main ingredient for a DOOH campaign to be amazing, and that’s a great creative concept. The technology or anything else involved in the campaign is merely a tool to build a story that will truly engage the audience. They are what help the story come to life.

At Grand Visual, we craft stories that lead to a valuable end-experience for the user, and that’s whether we’re working on a campaign for a few people walking by or a group of people gathered in Times Square. No matter the screen, the goal is to create something that the audience wants to interact with.

We often see DOOH campaigns that are too focused on the tech aspect, not really thinking about how the creative concept will fit in. For a campaign to be a success, you need to first consider the story that needs to be told. Then you need to think of how the technology will bring you there.

Now once you have your story settled, another ingredient necessary for a successful campaign is collaboration between all different media partners. This can be a large list, from screen media owners to in-house creative agencies to developers, so it is important to select partners that are all aligned with the campaign vision.

The best campaigns are those where you don’t necessarily notice how it’s built or why it’s built – they just leave you with a smooth, creative and interactive campaign. And if you have a campaign that engages people, you’ve done what you needed to do.

How do brands determine the goal of their digital out-of-home campaign?

As with any channel that doesn’t provide a clickable link, having purely quantitative numerical results can be a bit difficult with digital out-of-home. While the launch of a campaign can definitely be correlated to values like sales uplift, an increase in store foot traffic or website visits, it’s also important to have goals based on how successful the campaign was at storytelling or audience engagement.

As one of the media channels showing the most growth, brands clearly understand the value DOOH brings. With its reach and storytelling potential, DOOH is particularly strong for brand awareness and retention campaigns.

The main thing brands need to do here is work closely with their DOOH creative agency or team to determine the appropriate messaging for their needs. DOOH is definitely not one size fits all and each campaign should be unique in its strategy and resulting campaign creative.

How does digital out-of-home work in a multichannel campaign?

What’s interesting about DOOH is that it can be a bit of a chicken and the egg situation. Which comes first? A great DOOH campaign that gets shared on social media or makes the news? Or a cool social campaign that drives dynamic DOOH content?

At Grand Visual, we’ve worked on campaigns from both of these angles. Whether we’re creating an original piece for DOOH, or working with existing content from TV or online, the key here is to make sure messaging is consistent across all channels, but at the same time tailoring it for DOOH.

What are some of your favorite digital out-of-home campaigns?

I love campaigns that can evoke a reaction or some sort of emotion. As an industry, we should collaborate and celebrate everyone who pushes the creative limits of the medium, from media owners to tech platforms to creative agencies.

One of my favourite campaigns in the last year was by Spotify. The campaign was dynamic, clever and used user-generated data.l. They were able to create a story that was completely localized in each country, and delivered to DOOH screens around the world ensuring a global impact.

I also loved the campaign for Spider-Man, Into the Spider-Verse, where visitors at Times Square were able to transport themselves into the movie’s animation style in real-time. There’s something so exciting about thousands of people interacting with a campaign. An advertisement that really becomes part of someone’s life is one that truly has strength. 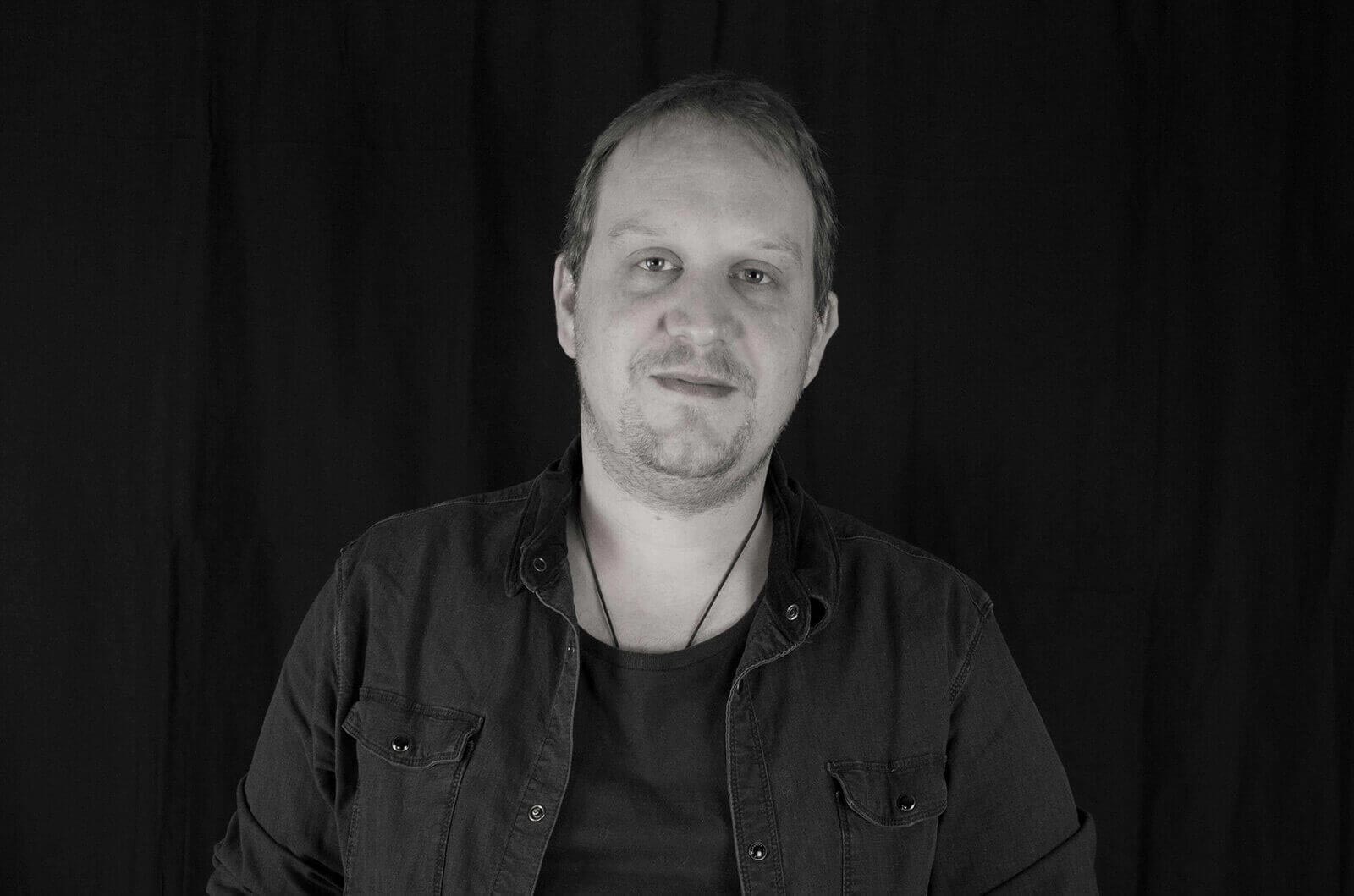 Ric Albert is the Creative Director of Grand Visual, an award-winning production and creative technology company that is driving dramatic evolution across the Digital Out of Home Landscape.
Ric has been the driving creative force behind many of Grand Visual’s ‘Media First’ campaigns which have gone on to win Cannes Lions, D&AD’s and Creative Circle awards. Ric has directed AR tigers along London’s Oxford Street for Pepsi, orchestrated a dance-off with Mickey Mouse for Disney Parks, ensured the Oreo eclipse was the stand-out celestial event of the year and delivered large-scale Digital Out of Home campaigns for over 45 Warner Bros. films globally.