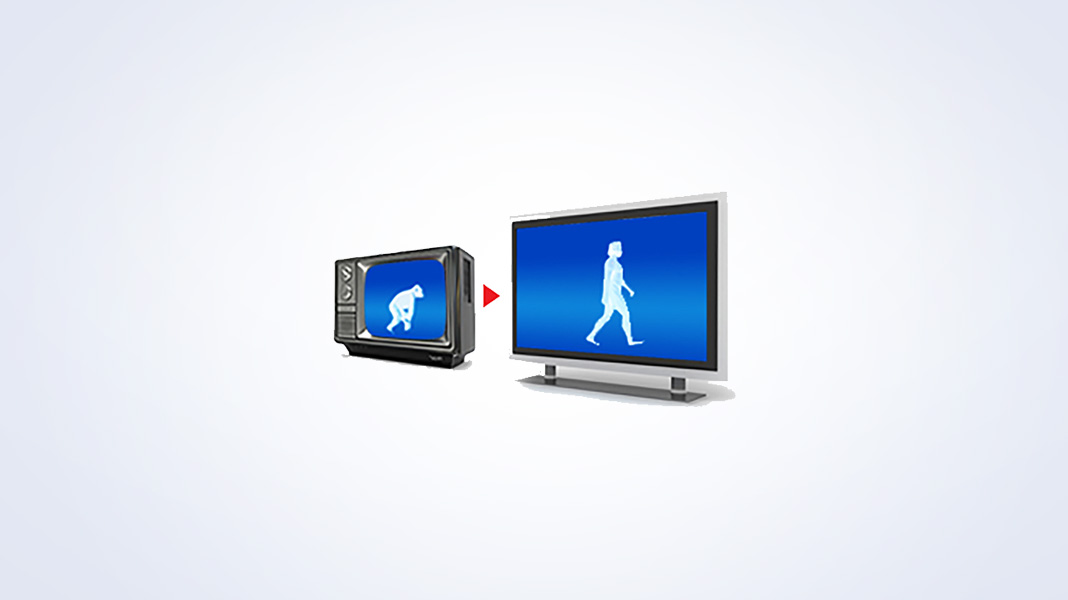 After over a decade, the digital signage realm is ready to take its next step forward.

In many faiths and belief systems, a ritual is in place to acknowledge the transition point from child to adult. Physical changes and emotional awakenings occur around a common age when the rite of passage is recognized and celebrated. In Judaism, a Bar or Bat Mitzvah occurs at the age of thirteen. Across Latin America, fifteen-year old girls celebrate their quinceañera. And several interpretations of Catholicism affirm their faith through a Confirmation in the early teenage years as well.
It should thus come as no surprise that the tender aged years of the digital signage industry have come and gone. Established at the beginning of the new millennium, digital signage is approaching the jump from “tween” to teen. Previously, bedtime stories told by founding fathers of the digital out-of-home movement consisted of hopes and wishes regarding industrial standardization. Newcomers to the industry would picture these ideals while sleeping, yet wake up to a world that seemed distant and disconnected. The resulting growing pains, impatience and frustration that technology providers, networks and creative agencies have experienced over the past decade are nevertheless beginning to subside. The above groups are learning how to voice their opinions and speak the same language.
As mentioned in Brian Dusho’s article, “Why We’re All-in on the DPAA and DSF,” released last Friday, the coming of age ceremony for the digital signage industry arguably occurred at the Digital Place-based Advertising Association’s membership and agency advisory board meeting on March 14, 2013. There was a feeling of excitement in the air along with a shared sense of accomplishment and pride. Collectively, the group was able to acknowledge how the industry arrived at where it is today and committees then contributed concrete plans for where the digital signage realm will go.
Digital signage is now an all-encompassing part of daily life. According to the Spring 2012 survey conducted by GfK MRI, 50% more people view digital place-based media each month than tablets, DVRs, smartphones and social networking websites. If that is not enough of a testament to the health of the industry, the world’s largest international trade show dedicated to digital signage, the Digital Signage Expo, surpassed all previous records in 2013. An increase of 22% in exhibitors and around 12% in international attendance from 2012 were among some of the Expo’s noted highlights.
Where to from here? Keep in mind that in human years, the industry is not yet able to drive a car or enjoy a glass of wine with dinner. The DPAA committees have set clear goals for the upcoming year(s), such as Media Operations’ mission to standardize PoP, proposals and terms and conditions, Research and Standard’s move to institute questions and metrics collected so the industry can develop norms and the Technology committee’s creation of the DiSi standard. The industry’s growth spurt has just begun but the momentum to achieve much-anticipated outlined objectives will be fast-paced here on out. As the industry comes of age, let’s brace ourselves for a little bit of attitude and acne, with a whole lot of ambition and action.