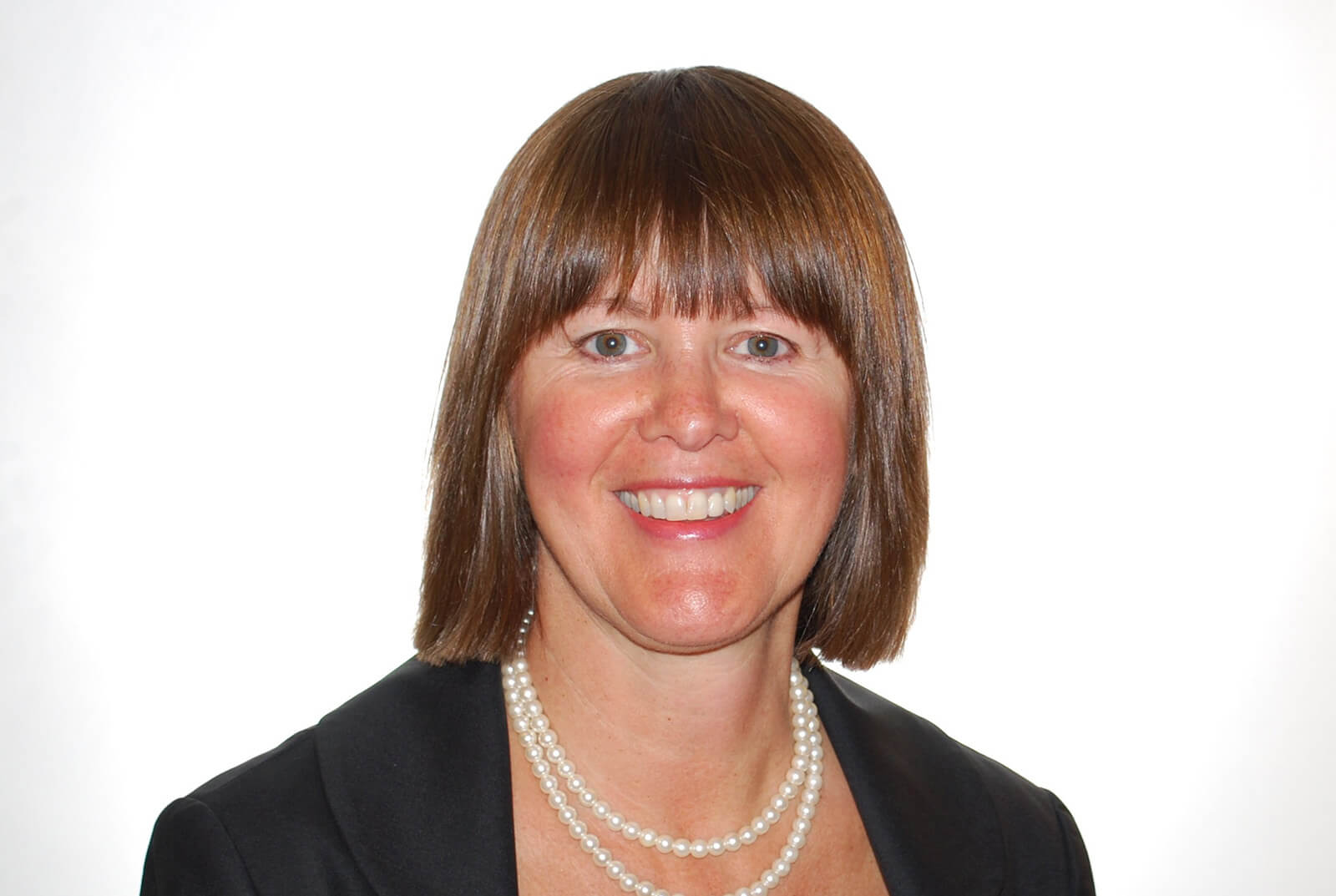 Marketers and advertisers are hungry for campaign ideas that stand out from the rest, and there are few who understand this reality as well as Rosanne Caron. As the President of the Out-of-Home Marketing Association of Canada (OMAC), Rosanne has been educating agencies, the government and the public about out-of-home media for eight years. Persuading these groups to listen and use it effectively, however, is one of her specialties.

When it comes to specialties, Rosanne has a few. She studied piano and voice at The Royal Conservatory in Toronto, and then became a chef. Her advertising career began at Mediacom (now known as CBS), where she started in accounting and worked her way through business development and sales before leaving as the Vice President of Marketing and Research. Rosanne entered the newspaper industry as Executive Director of NADbank Inc. and moved to Quebecor, where she acted as Vice President of Marketing and Research for a leading Canadian news and entertainment provider, CANOE.

In the Dot-Com Days, Rosanne became involved in the business plan and launch of online fundraiser, Charity.ca, before being hired by CanWest Media Works. As the Vice President of Integrated Business Solutions, Rosanne successfully strategized how to best integrate the company’s broadcast, online, magazine and newspaper channels. When Rosanne was approached to see if she would be interested in leading the newly forming organization, OMAC, she came back full circle into the OOH industry.

“It’s funny,” smiled Rosanne. “I never saw myself returning to out-of-home, but working in other media gave me insight as to how they position themselves. Changes occurring in the outdoor space, such as digital and mobile, made me realize that it was an exciting time, perhaps the best time, to be in the industry.”

Harnessing her career path’s common denominator of creativity, Rosanne’s current job is the perfect mix of conducting research, giving presentations and working with both members and her dynamic team to advance the sphere of outdoor media in Canada. “I truly believe that if you look at the amount of time we spend out-of-home, there is still a disconnect between the dollars put into other media relative to OOH, and this is where I would ultimately see changes coming,” said Rosanne, adding that it is important to promote and build on the successes of advertisers who are starting to incorporate OOH into their campaigns.

A significant potential for growth comes from digital signage, an active and energetic segment of OOH that consumers and advertisers have come to appreciate. That being said, government regulations in parts of Canada have stifled its growth to date, and OMAC is consistently working to lessen their severity.

While regulations may inhibit the scale of OOH networks in the short run, Rosanne identified one of the biggest challenges facing marketers to be the creation of effective communication. From her prospective, everyone needs to recognize how important the creative product is to the OOH medium and understand how OOH can be integrated with engagement-enabling channels, such as social media and mobile. Creative design guidelines are available on OMAC’s website and the association is amplifying its efforts to ensure that advertisers are able to convey the medium’s extensive possibilities.

“If you have a passion for the medium, the ability to embrace change and the capacity to imagine beyond our current reality, you will easily be able to evangelize the OOH sphere,” said Rosanne, in the tone of one who is merrily devoted to her practice. “This can be difficult for those who have been in the industry for a long time but extremely refreshing once they realize the opportunities. I’m a big believer that if you’re going to do something, you must put everything into it and work hard to make it happen.”

About Rosanne
Rosanne Caron is President of OMAC, the Out-of-Home Marketing Association of Canada which leads the development of initiatives that advance the OOH industry. Rosanne has led the development of research to provide insight on the impact of changing consumer lifestyles and cross-channel integration with mobile and social media. She has raised OOH’s profile and increased understanding of how to use OOH effectively through educational programs for both agencies and advertisers.

Rosanne’s business career spans a wide variety of media and senior roles with CanWest, NADbank, Quebecor and Mediacom. She has served on several Advertising and Research Boards, and has been a guest speaker at media industry events around the world.