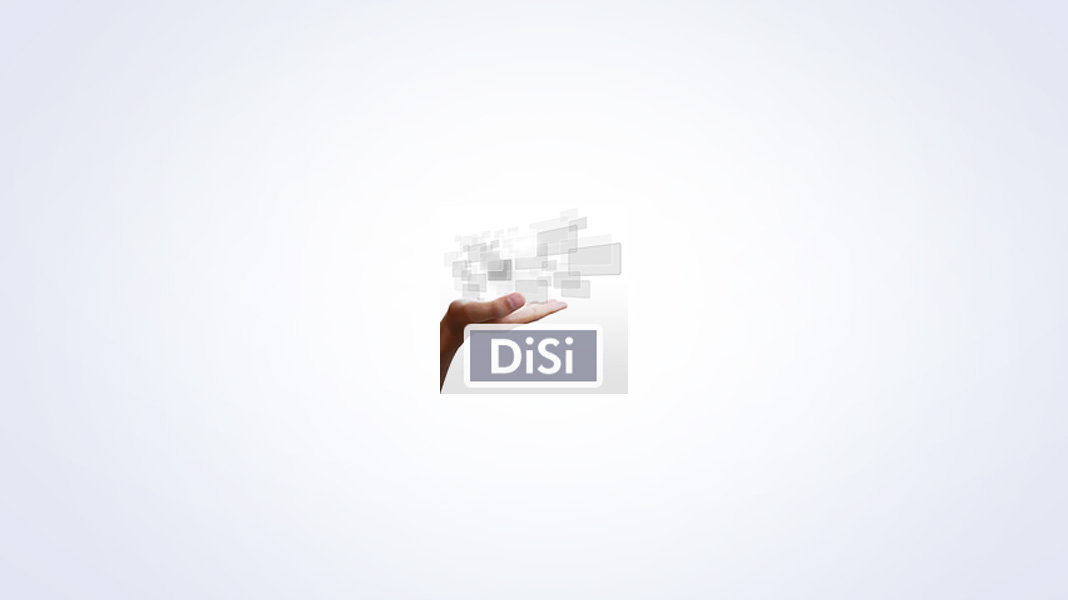 Daniel Parisien, Broadsign’s Vice President of Marketing and Strategy, has presented his plans for the upcoming year as Chairman of the Digital Place-based Advertising Association’s Technology Committee. Over the course of the next twelve months, Parisien will work with committee members including NEC, Arbitron, Captivate and Ayuda Systems to define and develop DiSi (short for Digital Signage and pronounced “dizzy”), an escalating standards scale for digital place-based platform capabilities.
With the emergence of web technologies in the digital place-based market such as HTML5 and Flash, a growing opportunity for “smart content” that goes beyond basic video has emerged. The DiSi interoperability standard is being created to respond to the difficulties agencies experience when producing dynamic content for cross-network campaigns. Currently, there are no means in place that allow content producers to compare the requirements of their spot with the features of software solutions. This can result in campaigns that are too advanced for the deployed software or ads that do not use software to its full potential.
To the delight of creative agencies and software providers alike, DiSi will establish a common language among players in the industry and facilitate the process of developing omni-channel campaigns that extract the most value from of their digital out of home investments.
DiSi standard levels one through four will be published by the end of 2013, with a fifth to be released in the following year. To deem that a campaign is DiSi X compliant means the network must run a platform that meets a minimum of DiSi X in capabilities to run the campaign.
The five standards are to be defined in part by a survey of DPAA members that will gather capabilities statistics, as well as an outreach program collecting feedback from networks and technology providers beyond the DPAA membership.
The Technology Committee is the newest addition to the DPAA’s collection of working groups that bring the organization’s initiatives to fruition. The mission of the Committee is to drive standardization in digital place-based technology platforms so the maximum amount of industry stakeholders have the ability to integrate, automate and innovate using a write-once, connect everywhere approach.