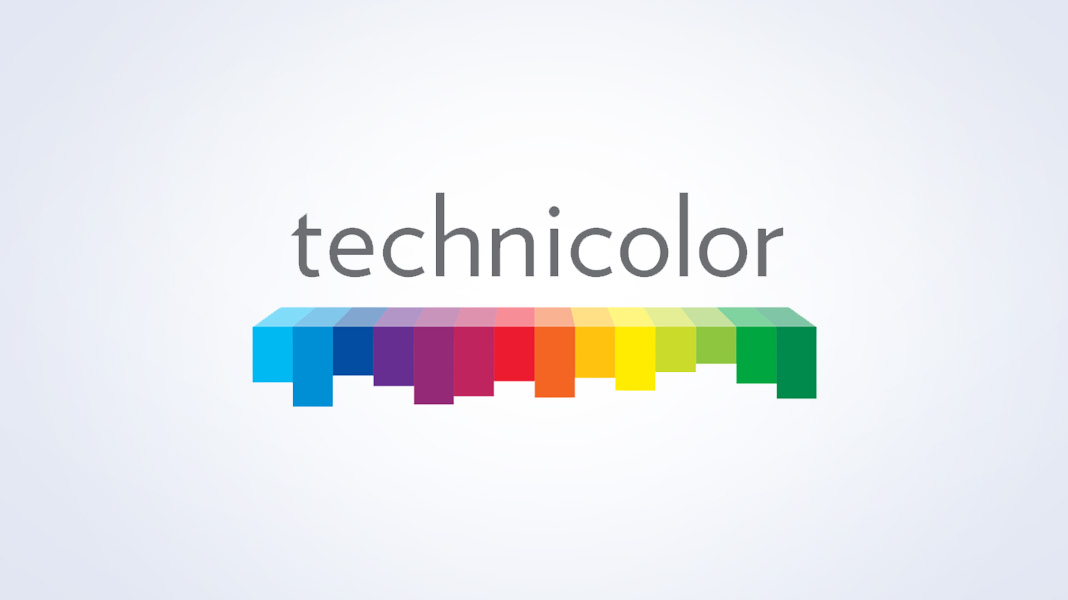 If you’ve spent a few minutes with Kori Kirkbride, Director of Sales Operations at Technicolor, you know she means business. Armed with a knack for numbers, Kori is equally as savvy in the social scene, allowing her to view the digital out-of-home industry with both the left and right side of her brain.

Born and raised in Ohio, Kori attended Ohio State University as a Communications major and worked at a bank as a teller. Upon graduation, Kori decided to relocate and joined her sister in Los Angeles where she leveraged her acquired banking skills as a reconciliation accountant for a company that rented cameras to TV shows.

Kori moved on to join an independent studio to carry out her same position on a larger scale. This was her first exposure to B2B, dealing with retailers like Best Buy. After explaining the revenue reports to the head of Sales on a monthly basis, Kori was brought into the team due to her attention to detail and ability to explain what was going on behind the scenes. Soon, Kori created a Sales Administration department that focused on problem-solving and customer engagement.

“When I first entered the digital signage industry, I had the impression that each company had its own secret sauce. Nobody would collaborate for the fear they would lose clients to competitors,” said Kori. “Today, such a mentality is no longer in place. All members of the DOOH industry are going after the same ad dollars and recognize the need to increase these budgets through clear delivery of campaign data to agencies.”

It’s not always easy to start a conversation by asking how something can be improved but Kori’s inquisitive nature and good attitude allow her to ask these questions and provoke innovation.
“I’m very enthusiastic about digital placed-based opportunities and support the DPAA in its move to endorse metrics that will make the medium comparable with others. I think networks are beginning to understand that if they don’t bring their platforms up to speed, they will lose out on revenue opportunities,” said Kori.

“Once these data foundations have been dealt with, creativity can really shine. What’s going on in Europe thanks to companies like JCDecaux is fantastic. Still, however, what we’re not doing is all I can see. I’m anticipating complete integration in all venues through digital signage, mobile and the Internet. Change will only happen if our environment embraces innovation.”

Most recently Kori accepted a position of Director of Sales Operations at Technicolor’s Production Services division. Kori’s primary focus is on Sales process automation and streamlining the existing Sales tools. Prior to the transition to Technicolor, Kori headed the Sales Operations division at IZON Media (a wholly owned subsidiary of Technicolor). She was responsible for all applications and processes that support Sales, Advertising Operations, Marketing Integration and Client Services with emphasis on system and process workflow improvements and automation. During her eight years at IZON she held roles as a subject matter expert and voice of the customer for major system implementations and was appointed the Salesforce.com Champion and Adoption Ambassador to the Sales Team overseeing the integration and coaching of the Salesforce Playbook.

Prior to joining IZON, Kori held Sales support positions for over ten years in the Home Entertainment industry, working for 20th Century Fox and Image Entertainment. Kori held the chairwoman role of the DPAA Media Operations Committee and is actively involved in the Salesforce.com Communities and the Sales Leadership Council.