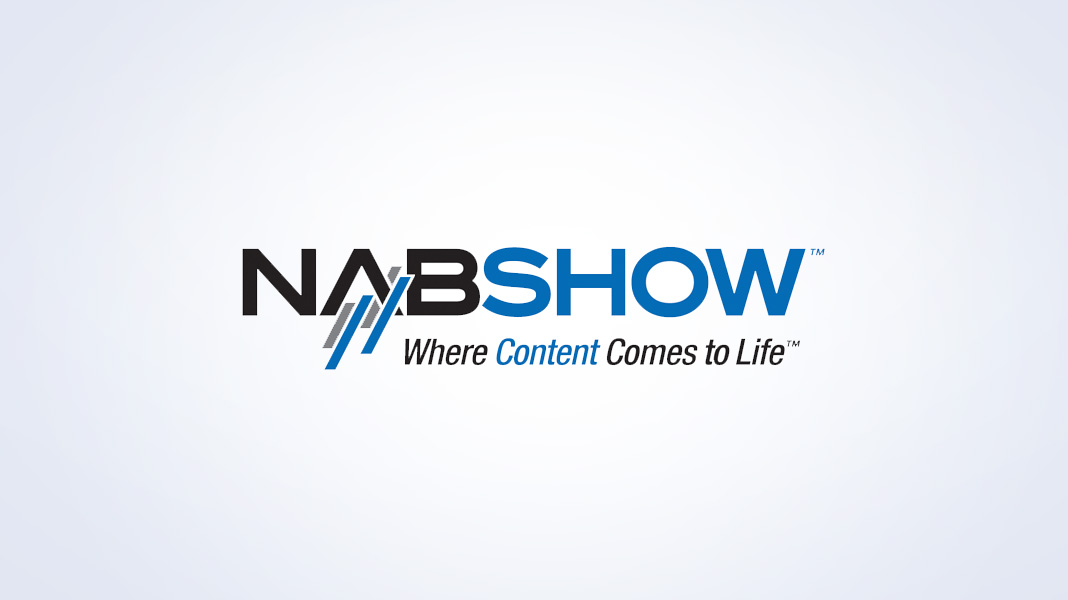 One might think that somewhere within the 1,015,000 square feet of exhibit space, among the 1,789 exhibitors and a record breaking 103,042 pre-registered attendees, digital signage would have a distinct presence at this year’s NAB Show.
After spending three days on the show floor and speaking with exhibitors, attendees and some familiar faces from the world of digital signage, it became apparent that the Las Vegas-based convention covering “filmed entertainment and the development, management and delivery of content across all mediums” (NAB) is completely void of DOOH.
Then again, the essence of digital signage lives and breathes throughout the show’s many halls as if in a parallel universe. It’s striking how similar the broadcast world is to that of DOOH in terms of required components for network deployment, such as installation and content creation, management and storage. Holding a microscope to these categories, even more similarities can be found. Software platforms could easily be confused with those made for digital signage based on workflow and features.
Displays were integrated into just about every stand, as were company-specific spaces for on-floor education. Adobe’s attendance at each session was something they can be proud of, yet also a product of catering to a six digit audience number. The hustle and bustle did not slow down as the days passed.
Other stands of note belonged to Canon, who occupied what seemed to be a small village complete with a dramatic, closed theatre and open auditorium with risers for camera equipment. Panasonic and Sony had a similar feel, with intentional dim and ambient lighting. 4K and 8K displays and solutions unsurprisingly populated parts of the convention center.
Dedicated helicopter, drones (so many drones), and video and radio equipment aside, the facet that most closely touched upon digital signage was content creation. Slews of content providers set up shop; some eager to find ways to supply their content to DOOH networks, others insistent their footage was solely for broadcast.
We all know selling content intended for TV would violate the cardinal rule that digital signage content must be designed for the display, environment and audience. Then again, not selling slightly revised content tailored to DOOH could represent a lost opportunity to well established broadcast companies looking for a relatively simple way to grow product portfolios and customer bases.
Compared to broadcast, the parallel universe of digital signage is still quite small, yet both industries seem to be growing. Those who have the bandwidth to educate potential customers on slightly different terminology and perspectives could find it well worth their while.