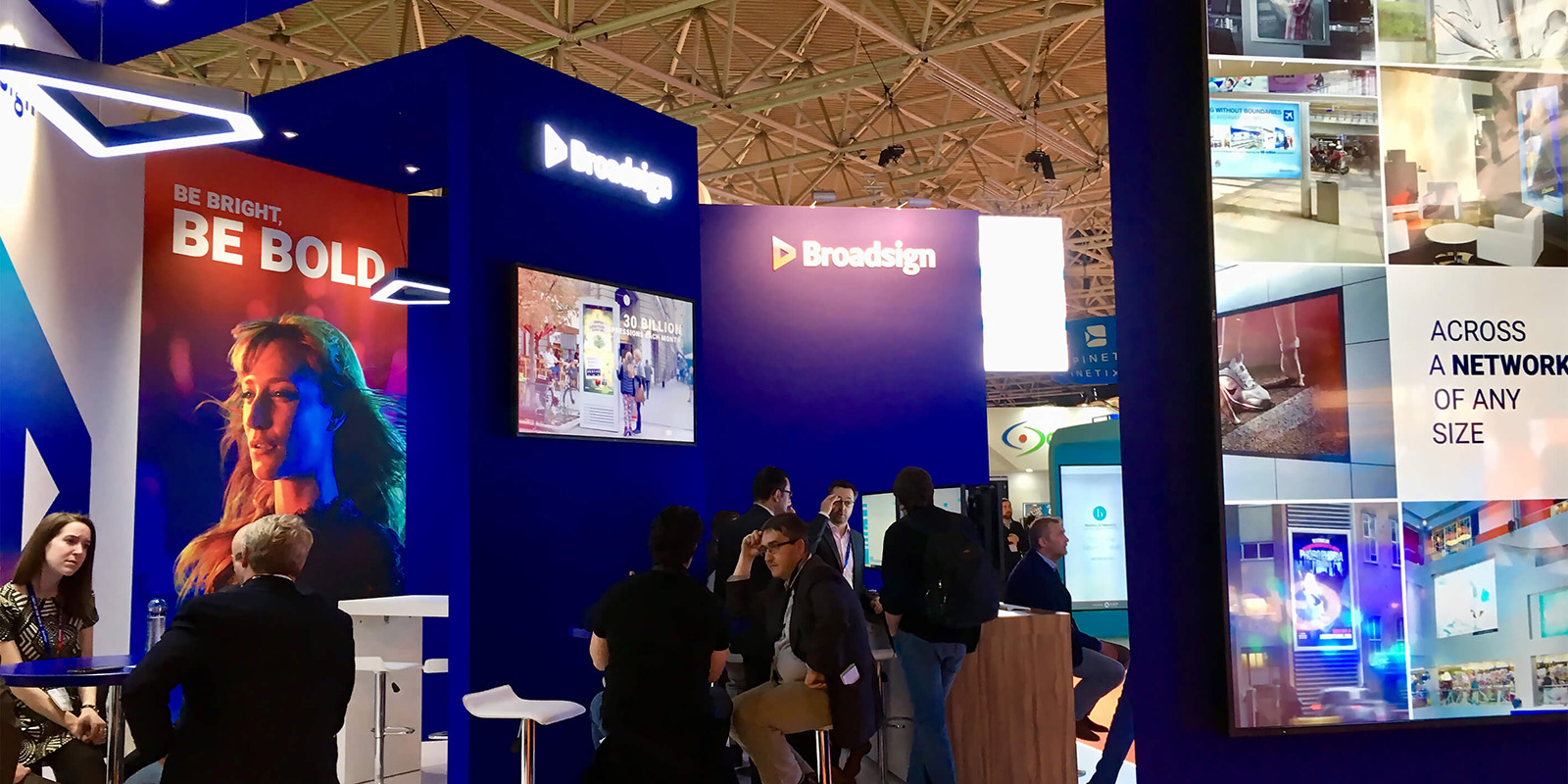 And another ISE has come to an end. We had a great time catching up with our customers and partners, as well as attending some great panels and presentations.

ISE is a must-attend trade show for anyone in the AV industry and is only getting bigger. The show attendance surpassed 80,000 this year, a 6,500 increase from the previous year. If you weren’t able to make it, don’t worry, we’ve got you covered. Scouring the internet, we gathered ISE blogs, videos and podcasts to make you feel like you were right on the show floor.

If you’re looking for a daily ISE play-by-play, head on over to Sixteen:Nine (16:9). Founder and editor, Dave Haynes, gives us a glimpse of what it’s like to walk through the halls at the RAI, which, according to him, were full of “lotsa lotsa LED guys”. 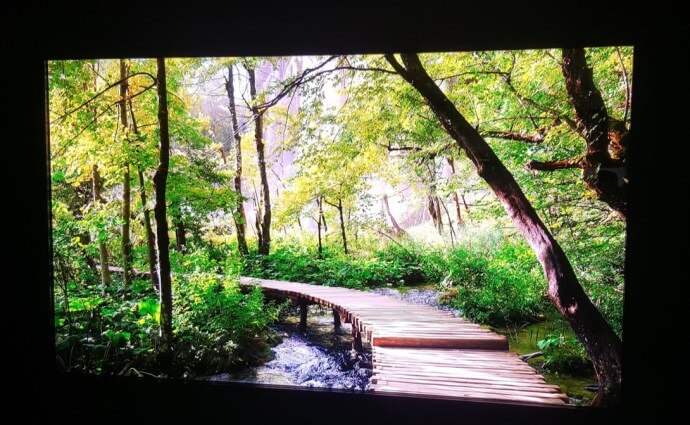 Day 1: So many people, so many LED vendors
Day 2: Crazy busy, I’m late
Day 3: SOC screens are rolling out in volume
Dave also chatted with digital signage solution providers about system-on-chip (SOC) and its potential in the industry. There is a bit uncertainty that comes with SOC but, more and more companies are going down the SOC path. Hopefully, the debate will continue at DSE 2018. 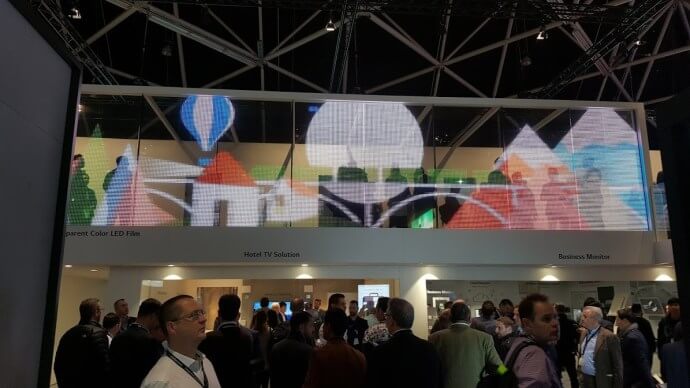 Adrian Cotterill, editor-in-chief of the DailyDOOH, conducted his customary series of interviews with some of the biggest names in digital signage, including our very own VP of Business Development, Stephanie Gutnik.

Check out every interview here.
And for a little bit of digital signage journalist-ception, he even interviewed 16:9’s Dave.

If AV really is your bread and butter, rAVe Publications (rAVe) really hit the mark with their Instagram stories that help paint a picture of what it’s like to attend the biggest AV trade show in the world. They also gave us a look behind-the-scenes to see the hard work that goes into preparing for the show.
Instagram stories: A day(s) in the life of ISE 2018
rAVe also gathered industry leaders, including our CEO, Burr Smith to come chat on their podcast, The Trade Show Minute.
Podcast: The trade show minute

For anyone who hasn’t been to ISE before, AV Nation’s Brock McGinnis gives us an account of ISE from a newbie’s perspective. His blog post makes you feel as though you’re really in Amsterdam, we can almost smell the stroopwafel. Although “ISE takes a little more and costs a little more money”, those in the AV industry really benefit from attending.
“ISE is a superior trade show experience. ISE provides broader and earlier exposure to the world’s technology, the people who invent it and others who use it.”
Blog post: Mr. McGinnis goes to ISE
A few days later, we read up on Brock’s second thoughts on LED screens at ISE. “My first visit to Integrated Systems Europe felt, at times, like I was a participant in a Blade Runner sequel.”
Blog post: Being LED astray? #ISE2018 second thoughts 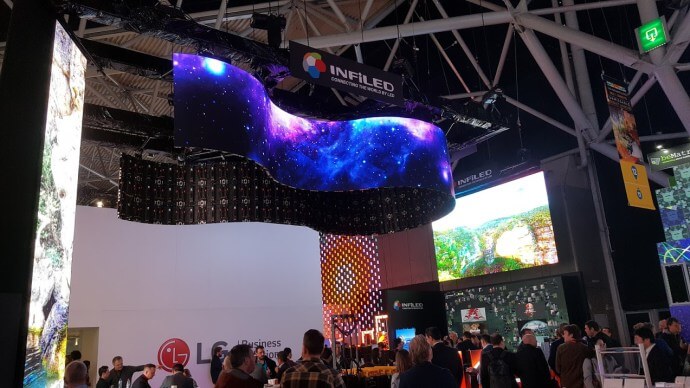 Between the amazing LED displays, industry growth and mentions of SOC, we’re sure everyone will be busy for a while. We look forward to seeing even more innovation and exciting tech at ISE next year! 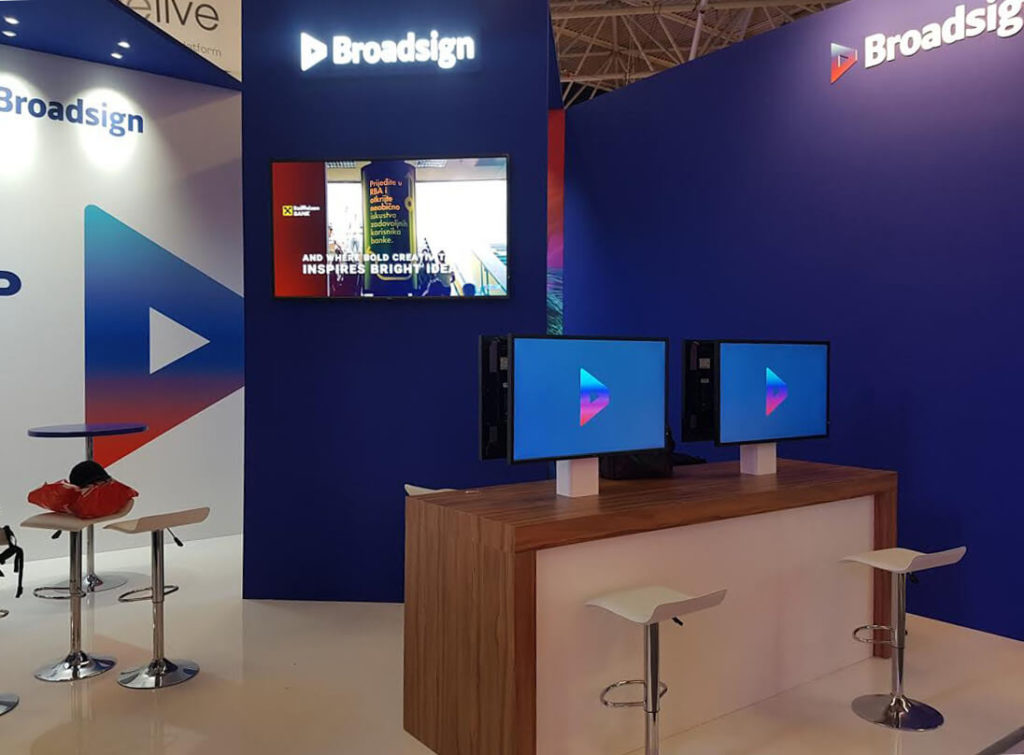