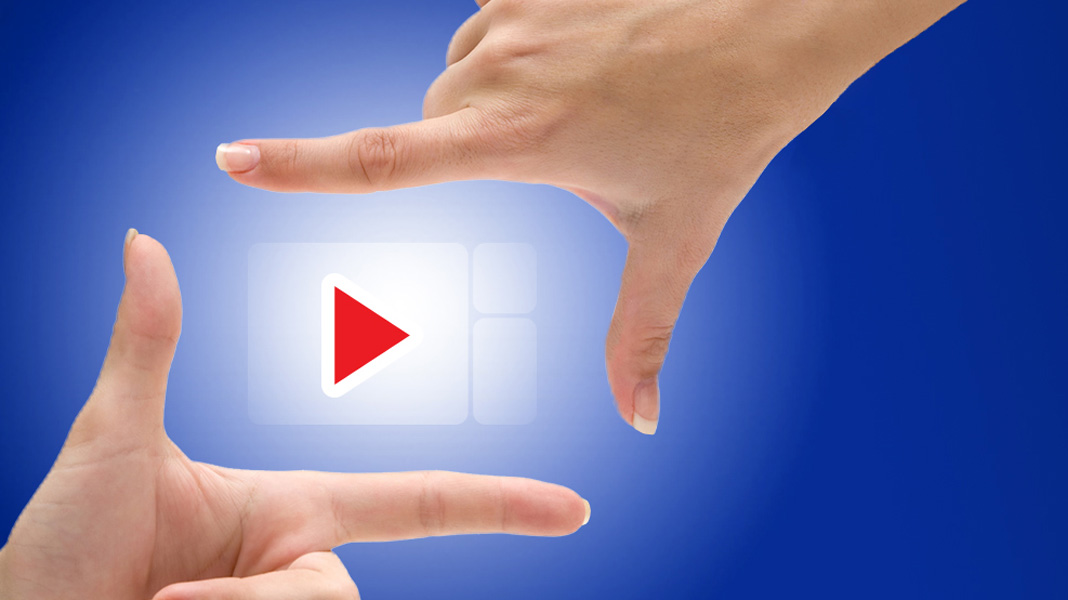 What’s in a name? That which we call digital signage by any other name would function as intended. Right? What happens when the words of an industry are imported to others so that it can spread and grow? By increasing awareness of challenges associated with loose lingo and applauding progress in the development of strong language, both digital signage veterans and traditional printers can become bilingual – sharing respective terms and communicating effectively. Previous installments include ISA Sign Expo and European Sign Expo.
The key difference between the 55th FEPE Congress and the likes of other out-of-home, print and AV conferences is that digital signage is not integrated. It’s assimilated. It just “is”.
The past two articles of this series placed a spotlight on the approach toward digital by traditional signmakers in American and European markets. The former saw a great deal of enthusiasm by printers and integrators (or might I suggest: printegrators?), while the latter portrayed a general repulsion to the invasion of digital screens into printed territory.
Interestingly enough, the FEPE Congress, one that attracted over 300 out-of-home network and supplier attendees from 31 countries globally, does not have a position on this good-bad spectrum. Instead, it hovers above with a unique agenda of modern issues and suggested resolutions, one that takes for granted how the 21st century’s “digital natives” will expect a seamless association of analogue and digital.
Perhaps the only mention of the print versus digital debate was brought up by Geoffrey Hantson, Executive Creative Director at Duval Guillaume, when he said that printers shouldn’t be threatened by digital and social. Instead, they should use it, as per this Seth & Riley’s Garage ad. Aside from that one instance, questioning the purpose of digital signage and whether it can co-exist with conventional boards is a topic labeled “passé”. The future consists of urbanization, mobilization and digital, said Co-CEO at JCDecaux, Jean-Francois Decaux. Let’s continue.
Sign language is constantly evolving, so when a plea is made to settle on one term, it’s smart to follow suit. Francois de Gaspé-Beaubien, Chairman and Chief Coaching Officer at Zoom Media, asked the industry to refer to itself as out-of-home, not outdoor, so it can best position its offerings to advertisers. This is a logical and positive piece of advice, so hopefully writers like me will prevent outdoor’s circulation moving forward. Up for debate, however, is the Chairman’s subsequent suggestion that programmatic ad buying be thought of/referred to as increased efficiency. Adrian Cotterill, Co-founder and Editor-in-Chief at DailyDOOH, believes it should be called “revenue management”.
Reverting back to out-of-home, media revenue in the United States is expected to grow at a CAGR of 4.8% from 2012 to 2015, compared to an average of 3% for other channels, said Jeremy Male, CEO at CBS Outdoor Americas. This is no doubt due to the educational efforts made by industry associations to advertisers, starting with how out-of-home is a welcome distraction and value-add to many environments. Positive consumer attitudes toward the media ensue, compared to negative reactions most have experienced when mistakenly clicking on an Internet or mobile ad.
Taking these benefits of out-of-home and pairing it with mobile (for retargeting and backchannel analysis) and/or TV brings advertising potential to a new level. When combined, out-of-home and TV are more effective because peak consumption occurs at different times of day. Furthermore, OOH can bring stronger brand equity, greater reach, quicker build, higher frequency and increased sales compared to what TV is capable of alone. Simply refer to the DPAA’s Tri-State Ford Dealers multi-network campaign for proof.
Speaking of the Digital Place-based Advertising Association, an organization with the motto “video everywhere”, affiliates will be pleased to learn that Dr. Kai-Marcus Thasler, Managing Director at Posterscope, and Christian Schmalzl, COO at Stroer Media, insisted that all screens should be neutral. Such a perspective makes digital out-of-home shine thanks to its high and enduring reach, and creates a solid case for inclusion in advertising campaigns catering to a public skilled in the act of omni-screening.
Nobody at the FEPE Congress needs to “spell” it out: things are looking good for (digital) out-of-home.