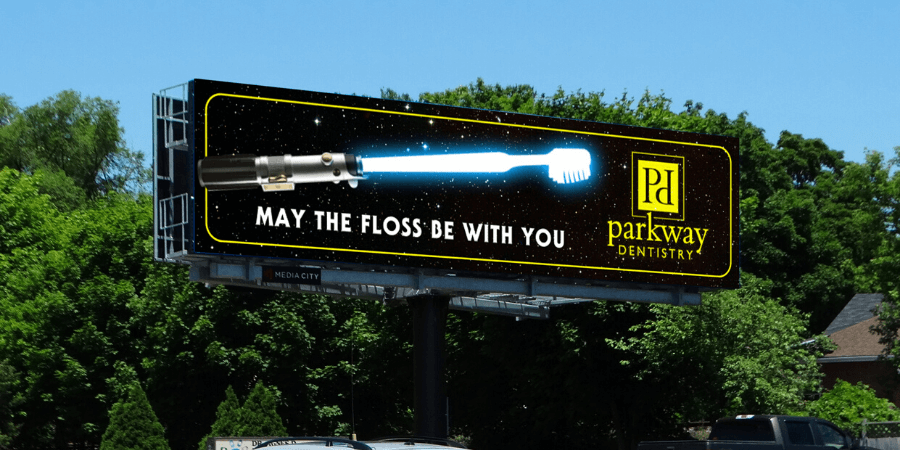 It’s well established that DOOH today is the primary driver of activity and revenue in the out-of-home space, but you don’t have to look back that far to get a different story. The introduction of DOOH wasn’t heralded by all as the next big thing, but was something of a curiosity. What, exactly, were buyers going to do with it?

It’s thanks to the foresight of companies like Media City that the category has found the success that it did. Building its inventory and its name off of non-traditional OOH media assets, the company offers a great example of the value to be had in blazing a trail in innovative media formats.

Notably, this acquisition brought with it an important legacy in DOOH. Some of Canada’s earliest digital billboards came to be managed by Media Alternatives in 1999, with most of those locations still in use to this day. As years have passed, the digital outdoor portion of the business has naturally taken on greater importance, with Media City’s other assets rounding out its diverse offerings for buyers.

A non-traditional approach to OOH

From the beginning, Media City’s approach to out-of-home has been fairly unique, thanks to its offering of non-traditional assets that were unlike other OOH companies. This has occasionally led to a disconnect between the potential of one of Media City’s assets and the advertisers capability to execute. In 1999, for example, there wasn’t much of an understanding of how to take advantage of the full-motion capabilities of a digital outdoor billboard.

Through dedication to a vision of unique opportunities to reach audiences with OOH, along with a willingness to support its buyers in realizing the benefits of somewhat unusual media, Media City has turned its old reputation for non-traditional media into a badge of honour. Today, if the company sees an opportunity to jump into an interesting new vertical first, it does so, seeing this as key to helping its customers connect with audiences in novel and impactful ways. 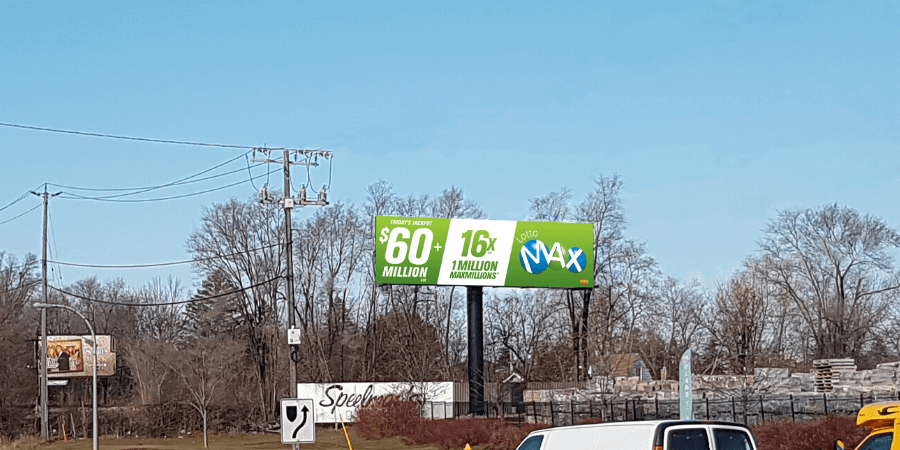 Looking ahead to bigger and brighter things in DOOH

To succeed in this dynamic, Media City plans to continue converting priority locations to digital, where possible, as well as to invest in a new mobile partnership for deeper data and better attribution. It also foresees much more importance being placed on programmatic transactions over the next several years.

Perhaps most importantly, Media City sees in OOH a sector that, though it is undergoing dramatic change, is here to stay and is excited to help lead what comes next for the space. 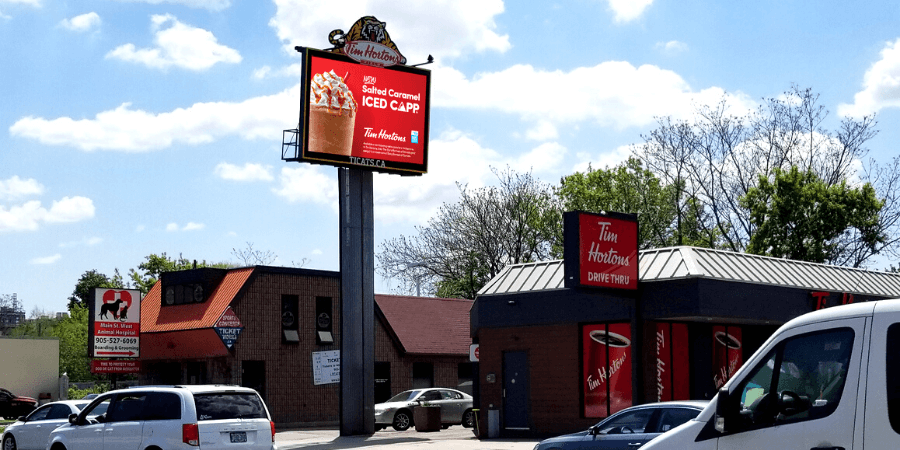 To successfully run and expand a digital out-of-home network requires strong software at the heart of the business. The platform needs to be easily scaled, with a large quantity of screens easily managed by small teams, and it also needs to be able to integrate with external data sources for analytics and other uses. Finally, deep support for programmatic transacting is important, and will only become more important as time goes on.

In order to meet its needs, both today and in the future, Media City has chosen the Broadsign platform. Recognizing Broadsign’s leadership role in the industry, Media City feels confident that moving ahead with Broadsign will ensure that its network keeps up with the latest features. Better still, Broadsign is scalable, extensible, and comes ready for programmatic transacting, setting Media City up for success for years to come.

As an added bonus, Broadsign’s Campsite platform, which makes creating and delivering programmatic campaigns exceptionally easy, is also integrated into the network. This is yet more assurance for Media City that as demand for programmatic grows, its network will be able to meet it.

Do you want to see how Broadsign’s solutions can help fuel your OOH ambitions?
Request your free, personalized demo today!