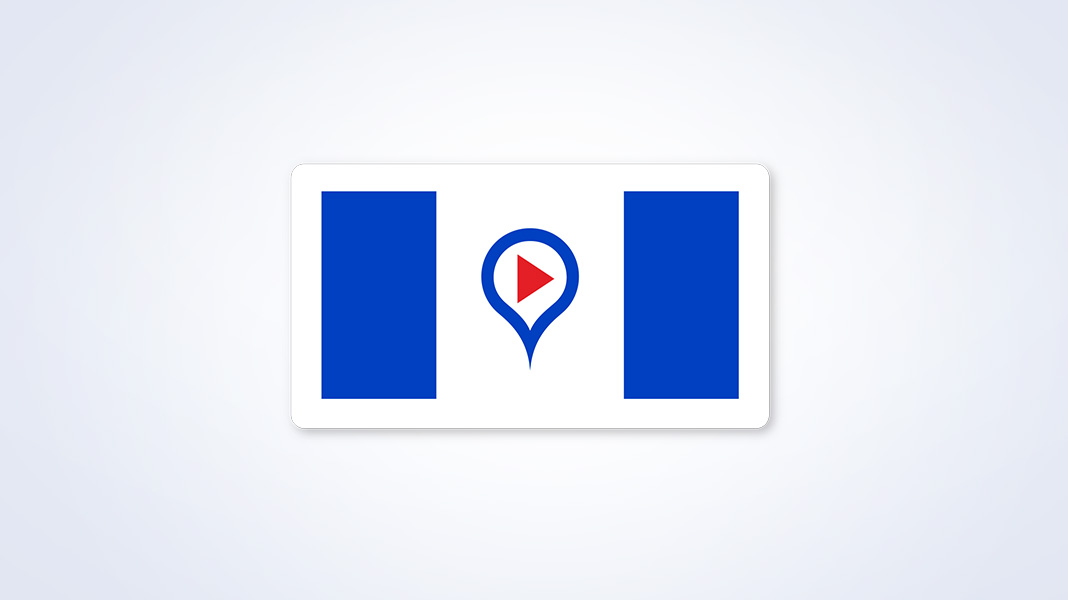 Determining how to increase spending in out-of-home media is an age-old (signage is, after all, the oldest method of communication) and widespread matter that is constantly thought about and discussed by players in the OOH space. While the ongoing education of brands and creative agencies is part of the hurdle, restrictions on the placement and use of OOH doesn’t help an advocate’s cause.
When looking at major cities across the world, out-of-home and more prominently, digital out-of-home, play a key role in creating a memorable and appealing vibe. Digital signage is also seen as a convenience and necessity that enhances the daily life of citizens by many governments on the path to converting their boroughs into “smart cities”. With that being said, there are still local and national governments that cringe at the thought of permitting the expansion of DOOH, as was made evident in France (see “Go Big or Go Digital Out-of-Home in France”).
It just so happens that Canada’s largest city, Toronto, has placed severe limitations on the deployment of DOOH, restricted to the Yonge-Dundas Square and the Gardiner Expressway. It’s understandable that the overseers of urban spaces might not wish to produce the digital overload of New York’s Times Square or Tokyo’s Shibuya, but a recent study shows that digital signage is significantly accepted and appreciated by residents.
In early 2013, the City of Toronto financed a research project by CIMA+ to find that there is no link between digital signs and traffic accidents. An Ipsos public opinion poll was then conducted and brought results that the City might have found surprising. Around 70% of Toronto residents believe that electronic and illuminated signs are a normal part of public spaces in large cities and over one half agree that these types of signs contribute to the cities’ look and vibrancy. Just below half of respondents agree that the signs are an attractive element of Toronto and about two-thirds of them find the signs useful.
In light of these positive findings, it’s hoped that the City will make some changes to its digital regulations to allow for growth. In the meantime, the Out-of-Home Marketing Association of Canada is supporting the industry in a variety of ways, from participating in one-on-one dialogues with clients and advertisers to hosting its most recent conference, IGNITE.
OMAC also released a checklist of creative design guidelines for agencies to follow when creating artwork for effective indoor, outdoor and transit campaigns. Small tips, such as “use simple typefaces” and “distance test your creative”, can bring big increases to the effectiveness of an OOH campaign.
What’s more, OMAC isn’t working alone. Once a quarter, Rosanne Caron, President of OMAC, sits on a call with the heads of other OOH associations, like Nancy Fletcher of the OAAA and Mike Baker of the United Kingdom’s OAA, to discuss current initiatives and issues, and share advice and resolutions – almost like a United Nations of OOH. While we wait for our next report card, it sounds like the future of Canadian DOOH is in good hands.