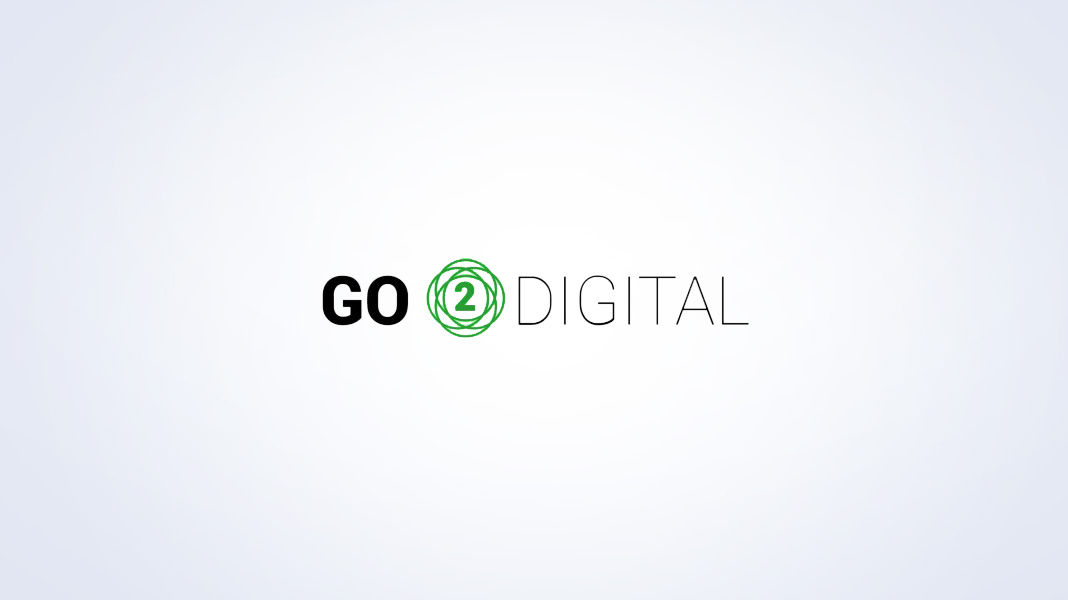 Initial deployment consists of 50 double-sided totems in 17 malls across Croatia.

The initial deployment consists of 50 double-sided totems with 65” screens across the top 17 malls in Croatia. Reaching over 2.2 million unique visitors each month, Go2Digital’s network has more viewers than the nation’s leading online portal and most-watched TV channel.

“Broadsign’s focus on ad-based DOOH networks and great references are what initially drew Go2Digital to its platform,” said Edin Pasalic, CEO and Co-Founder at Go2Digital. “Now that we’ve completed deployment, Broadsign’s automation allows us to minimize operating costs by maintaining a large network with one employee and maximize advertising opportunities by using criteria to quickly target campaigns to specific screens. These features demonstrate just why Broadsign is the number one provider of digital signage software.”

“The Broadsign platform is a robust and reliable means for enterprise networks to push the envelope when it comes to widespread advertising campaigns that rely on hyperlocal targeting,” said Skip Beloff, Vice President of Sales at Broadsign. “Go2Digital understands the Croatian market and we look forward to enabling its establishment of the largest national DOOH network as it expands into additional shopping malls and verticals.”

Go2Digital plans on bringing screens into supermarkets, transit venues and city networks, with a goal of 500 screens throughout Croatia in the near future. “We are following in the footsteps of major global network operators in terms of our regional strategy, verticals and of course, selecting the industry standard for software,” added Pasalic.

To learn more about how the features of Broadsign’s digital signage software can assist your shopping mall or large-scale network, sign up for a free trial.

Broadsign International, LLC is the first global provider of cloud-based software for digital signage networks. Its platform was designed exclusively as a management system for media companies operating digital out-of-home and digital place-based media networks, giving them an unlimited capacity for growth without adding personnel. After over a decade in the industry, Broadsign’s latest incarnation, Broadsign X, has become a mature and reliable fit for all digital signage software needs and its Android-based smart player, Broadsign Xpress, has decreased the cost of deploying digital signage compared to PC-based hardware alternatives.

Broadsign’s constant growth, extensive network and dedication to predicting and responding to industry trends make its digital signage solutions a safe bet for the future of networks with even the most complex of requirements. For more information about Broadsign, visit https://broadsign.com.

Go2Digital is a company which specializes in the field of digital signage. Our first project is the development of the first national digital signage networks in shopping centers that will cover the 17 largest shopping centers in Croatia. Go2Digital shopping mall network will reach 85% of the Croatian viewpoint aged 15+ which is more than the number one online portal and the most watched television channel in Croatia. http://www.go2digital.hr