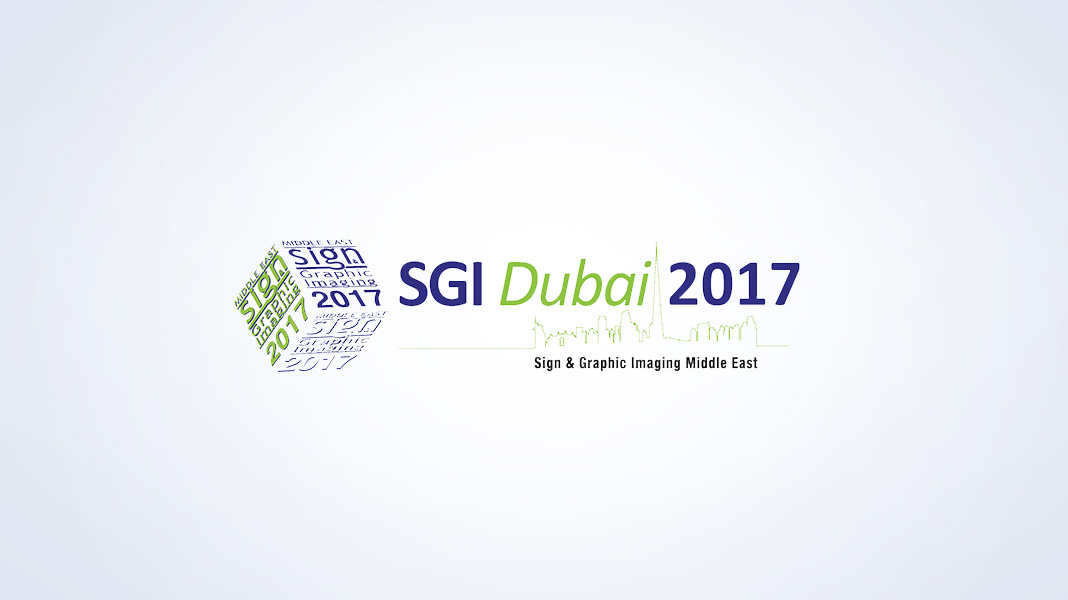 Digital signage should be considered as a chameleon. It’s format and purpose varies across verticals and countries, occupying significant space on American freeways and noticeable nooks in European boulevards. When it comes to the United Arab Emirates, a deep understanding of the region, Dubai in particular, is required for digital signage solutions to change their colours.
The United Arab Emirates is situated in the Middle East, a region brimming with tradition and traditional advertising. Out-of-home is plentiful, especially in Dubai where large format signs spanning blocks and storeys are used to hide construction sites from passing traffic. In stark contrast to the old, Dubai is all about the new, the first, the biggest. Enter digital out-of-home.
Many of the buildings in Dubai are recent constructions or currently being completed, allowing digital signage to be incorporated into blueprints versus added as an afterthought. By including screens in the original architecture, deployments exude intention and are aesthetically pleasing – a perfect easel for advertising. JCDecaux Dicon’s screens in Dubai International Airport attest to this, as do the two-panel, two-sided kiosks and LED screens situated throughout Dubai Mall.
To bring more attention to the space, SGI Dubai began to court digital signage exhibitors in 2014 and continued to do so this year. Unlike other print shows with a similar mindset, SGI Dubai did not bring these vendors together in a dedicated space on the show floor, nor was there a conference line up to educate printers interested in digital. Indeed, more digital signage could be found outside of the halls than within, despite the 400 exhibitors from 34 countries and 12,000 visitors from 78 countries expected to attend.
This trade show aside, convention centers and event locales are prime venues for investment in digital signage. Global events like the Olympics and FIFA World Cup have triggered increased advertising spend and digital signage deployments most recently in the United Kingdom and Brazil. Sure to raise demand for DOOH, the World Expo 2020 will be held in Dubai, the FIFA World Cup will be hosted by Qatar in 2022 and the Formula 1 Grand Prix revs up Abu Dhabi each year.
What’s next? According to a Tech-Sci Research report, digital signage in the UAE is projected to grow at a CAGR of 23% between 2014 and 2019 (“UAE Digital Signage Market Forecast and Opportunities, 2019”) and an IHS Technology Report from February 2014 predicted that by the end of 2017, digital signage shipments in MEA will be up 61% from 2012 levels compared to a 3% increase and 4% increase in Eastern and Western Europe, respectively. Such a land of sand, sun and screens makes for an interesting DOOH market, with attributes (and true colours) that differ from the rest of the world.