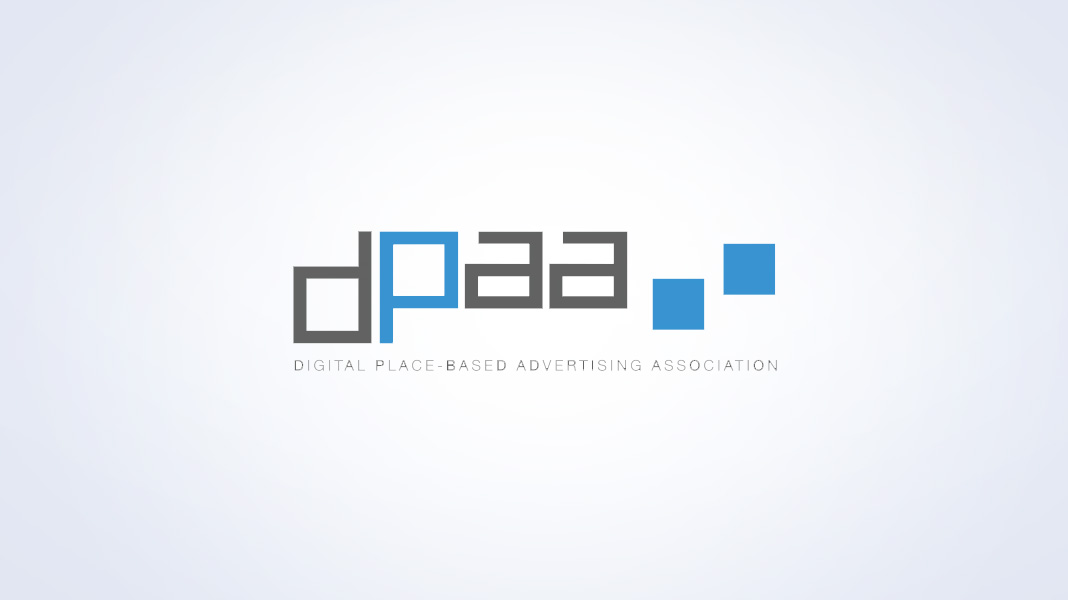 The first quarterly DPAA Members’ Meeting was conducted in a room full of energy and void of empty seats. What could be referred to as a professional pep rally set the stage for what DPAA members and digital place-based media players can expect from the upcoming year – and everybody’s rooting for the home team.

The hard work that has been invested in the industry for many years is noticeably paying off. In 2013, the average global consumer was exposed to 14 minutes of various digital out-of-home media per week, compared to eight minutes in 2007 (PQ Media, Consumer Exposure to Digital Out-of-Home Media Worldwide 2014). This 75% increase in exposure is closely related to eMarketer’s findings that we spend five hours and 16 minutes a day in front of a screen without even turning on a TV.

As the changing landscape of media share shifts from TV to digital, François de Gaspé Beaubien, Chairman and CCO at Zoom Media and DPAA Chairman, emphasized that vendors of digital place-based are not taking money away from media but following consumers as they transition from print, TV and radio to digital channels. François also addressed the ever-present concern that digital place-based does not have a distinct bucket in agencies; sometimes being combined with outdoor or digital, and sometimes neglected altogether. “We are not one bucket, that is a big challenge,” he agreed before continuing. “We are not one bucket, that is a big opportunity.”

This big opportunity is being seized by the DPAA, thanks to its President and CEO, Barry Frey, its growing staff (Rich Kaufman has been added to run the association’s ad solutions branch for tier two auto group buys) and active members. A variety of companies were given the opportunity to present their projects and observations to the room.
In all, a lot of work has been done since recessing for the winter holidays. And although the winter season has yet to give way to warmer weather in New York, things within the DPAA and digital place-based are heating up. For those who weren’t at the meeting, take a look at the star medium in this Geico commercial and pass on the good news.