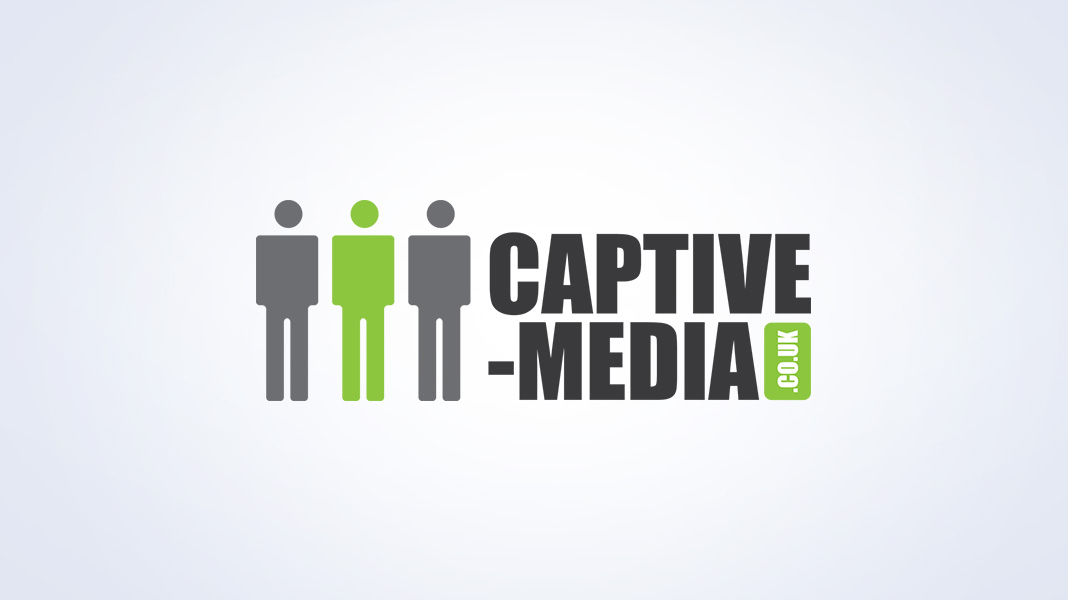 Innovative and engaging network will expand to 1,500 screens by 2017.

London, England. January 27, 2015. The first and only provider of digital signage in washrooms across the United Kingdom, Captive Media Ltd, has converted its network to Broadsign International, LLC’s cloud-based software platform. After deploying 60 screens in London in 2014, another 160 will be installed in major regional cities over the next few months, contributing toward an expansion goal of 1,500 screens by 2017.

Captive Media screens situated in washrooms of bars, pubs and clubs, reach a targeted audience of males between 18 and 35 years old. Each 12” LCD screen generates around 800 impressions per week for a total of just under 100,000 weekly impressions across the current network.

“We conducted a review of the Top 30 digital signage software companies identified by DailyDOOH and chose Broadsign because it is best-in-class for ad-based networks and one of only a few that would allow us to distribute interactive games in addition to regular video assets,” said Gordon MacSween, Founder and Director at Captive Media.

Network content is meant to entertain, promote and engage, with 10-second slots contributing to a 90-second loop, half of which is entertainment including RSS-fed pictorial news and the other contains ads. The interactive portion lasts about 55 seconds (the average dwell time) and contains branded content and games ideal for brands targeting a male, Gen Y audience, such as Guinness, Smirnoff and Captain Morgan.

“Broadsign has built a reputation for being at the forefront of innovation in our industry and we do so to ensure our customers can focus on being leaders in their respective domains,” said Skip Beloff, Vice President of Sales at Broadsign. “By minimizing scheduling time, Captive Media can focus on venue and advertiser acquisitions to expand its highly successful network rather than occupy resources with software development.”

Not only do Captive Media screens turn a minute of boredom into a unique experience for pub-goers, the network delivers directly attributable sales uplifts of 25% to 200% for featured brands and the venue.

“There are so many factors involved in building and operating a new digital signage network that it’s a blessing to schedule ads simply and reliably, and delivering audited reports in an industry where measurability is normally an Achilles heel is an added bonus,” continued MacSween

To learn more about Broadsign’s digital signage software, book a meeting with a representative at Integrated Systems Europe or sign up for a free trial.

Broadsign International, LLC is the first global provider of cloud-based software for digital signage networks. Its platform was designed exclusively as a management system for media companies operating digital out-of-home and digital place-based media networks, giving them an unlimited capacity for growth without adding personnel. After over a decade in the industry, Broadsign’s latest incarnation, Broadsign X, has become a mature and reliable fit for all digital signage software needs and its Android-based smart player, Broadsign Xpress, has decreased the cost of deploying digital signage compared to PC-based hardware alternatives.

Broadsign’s constant growth, extensive network and dedication to predicting and responding to industry trends make its digital signage solutions a safe bet for the future of networks with even the most complex of requirements. For more information about Broadsign, visit https://broadsign.com.

Captive Media’s interactive screens are a world-first. For venues, a unique, premium differentiator. For advertisers, an effective media channel at the point of sale. Since January 2014, we have been creating the world’s first interactive washroom media network, which is now live across London and the UK.

Our mission is to make better use of the 9 billion minutes men spend staring at walls each year.