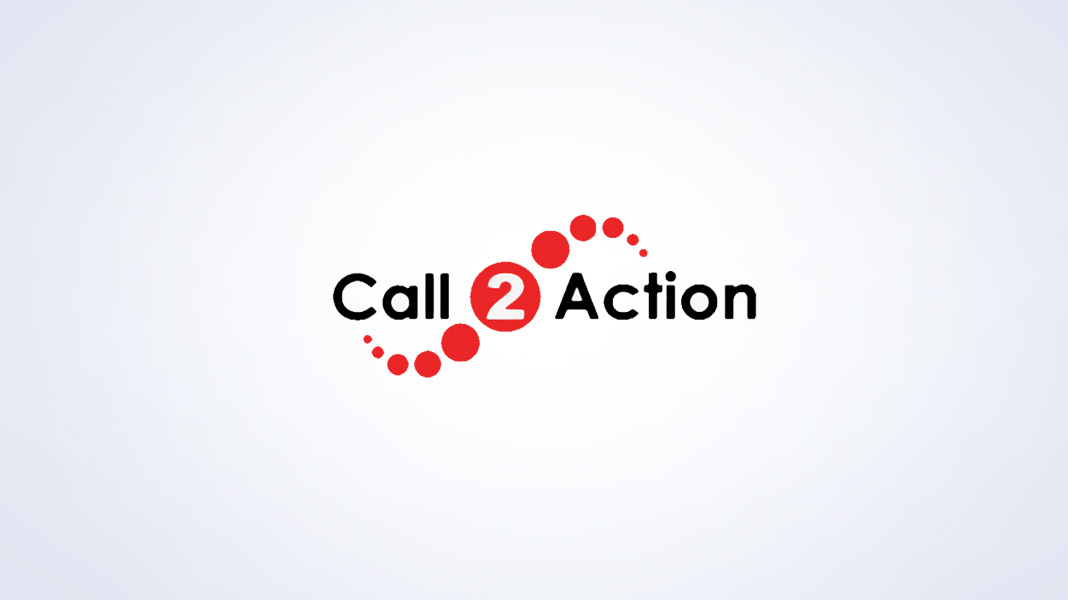 WARSAW, Poland and MONTREAL, Canada, March 22, 2012 - A leading digital signage network operator in Poland, Call2Action has completed the deployment of Broadsign’s SaaS platform on its 3400-screen network and is installing new digital signs in big grocery stores across the country.

Call2Action will add 600 new screens by the end of March, bringing the total number of locations to 239. The expansion will allow the company to reach up to 30 percent of adult Poles.
According to Call2Action, as the network’s growth accelerated, the company recognized the need for a software platform that could manage the increasing number of locations, complex schedules and content loops without adding overhead costs. Upon substantial research, Call2Action decided to choose Broadsign’s SaaS.

“Broadsign and Call2Action form a symbiosis,” said Michal Maciuk, a senior executive at Call2Action. “Broadsign equips us with a powerful and versatile system for communicating with the customers. Our screens become part of the shopping process; moreover, they enhance it. As a leader in innovation, we always aim to use the best tools possible — that is why we have chosen Broadsign.”

Call2Action is an advertising-supported business and its networks in Tesco hypermarkets, Alma delicatessen chain and Piotr i Pawel supermarkets offer national reach to brands. The content is produced in partnership with TVN News Agency and advertising sales are brokered by TVN Media. Both partners belong to TVN Group — the largest media group in Poland.

Call2Action delivers two types of what they call “consumer television” programming: Wait TV — aimed at shoppers in the checkout lines — and Shopping TV that is aired on the screens inside the store. Wait TV’s content loop is 6 minutes long, while Shopping TV’s loop length is 12 minutes. Both channels feature 5- to 30-second ad spots that are placed between informational segments.

According to studies conducted by Millward Brown SMG/KRC, a Polish research firm, 26 percent of shoppers’ contacts with Call2Action ads resulted in a purchase of the products advertised. 64.3 percent of customers reported that Wait TV screens kept them entertained at checkout. 69 percent of patrons said that the screens inside the store (Shopping TV) were a good source of information relevant to their shopping goals. Since the start of its operation in 2010, Call2Action has won over an impressive list of advertisers, many of whom are repeat customers.

“Call2Action belongs to the new generation of digital signage networks,” said Brian Dusho, CEO of Broadsign. “They are focused on the media side of the business and they cater to major agencies and national advertisers. Our SaaS platform is designed to empower media companies so they could conduct their digital signage business and not worry about technology, and that is why Call2Action and Broadsign are a perfect match.”

By working together with TVN News Agency and ad broker TVN Media, Call2Action was able to launch its unique consumer television channels — Wait TV and Shopping TV. The new channels provide relevant information to consumers while they are shopping. The highest quality of content enables the firm to stand out from other digital signage networks in the country. The “consumer television” appeals both to the customers in the store and to the marketers, who find it an efficient way of advertising.

Call2Action has vast experience in building new digital signage networks as well as in managing the existing ones.