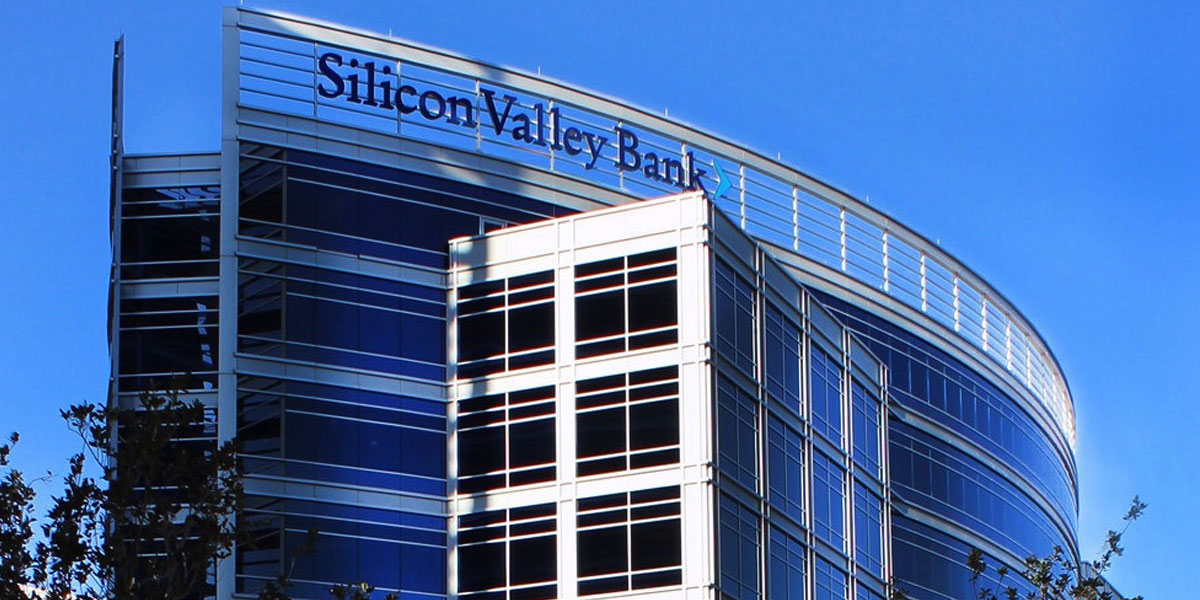 Montreal, QC. July 15, 2014. Leading provider of digital signage software and solutions, Broadsign International, LLC, today announced that its Board of Managers has appointed Burr Smith, President of Broadsign’s main shareholder, Jedfam, as Chairman and CEO. Former CEO, Brian Dusho, is assuming the position of Broadsign’s Vice Chairman.
The executive transition aligns with news that Broadsign has secured a line of credit from Silicon Valley Bank.
“As Broadsign plans to take on new initiatives in this period of unprecedented growth, I believe it is time to fully invest my attention into the company,” said Burr Smith, Chairman and CEO at Broadsign. “I am proud that the structural and financial foundation of Broadsign has enabled the corporation to raise capital solely on the power of its earnings. The business has reached a point where it can stand on its own two feet; debt-free, profitable and well-financed for future endeavours.”
“I am excited that the accomplishments realized during my tenure as CEO have led the company to this momentous deal,” added Brian Dusho, Vice Chairman at Broadsign, “and look forward to further developing other key initiatives that will assist in driving the value and market share of Broadsign.”
Broadsign has over 67,000 active player subscriptions and more than 200 digital signage networks running its cloud-based platform in over 35 countries. Its Android-based smart player, Broadsign Xpress, has sold over 6,500 units since made available to the market in September 2013.
“Broadsign is now in the position where it can grow its current portfolio by taking advantage of an increasing amount of opportunities,” said Jean Beaudry, COO at Broadsign. “As such, we are grateful for Silicon Valley Bank’s confidence in the strength of Broadsign’s operations.”
Silicon Valley Bank is an American-based high-tech commercial bank that targets industries such as software and hardware.

Broadsign International, LLC is the first global provider of cloud-based software for digital signage networks. Its platform was designed exclusively as a management system for media companies operating digital out-of-home and digital place-based media networks, giving them an unlimited capacity for growth without adding personnel. After over a decade in the industry, Broadsign’s latest incarnation, Broadsign X, has become a mature and reliable fit for all digital signage software needs and its Android-based smart player, Broadsign Xpress, has decreased the cost of deploying digital signage compared to PC-based hardware alternatives.
Broadsign’s constant growth, extensive network and dedication to predicting and responding to industry trends make its digital signage solutions a safe bet for the future of networks with even the most complex of requirements. For more information about Broadsign, visit https://broadsign.com.