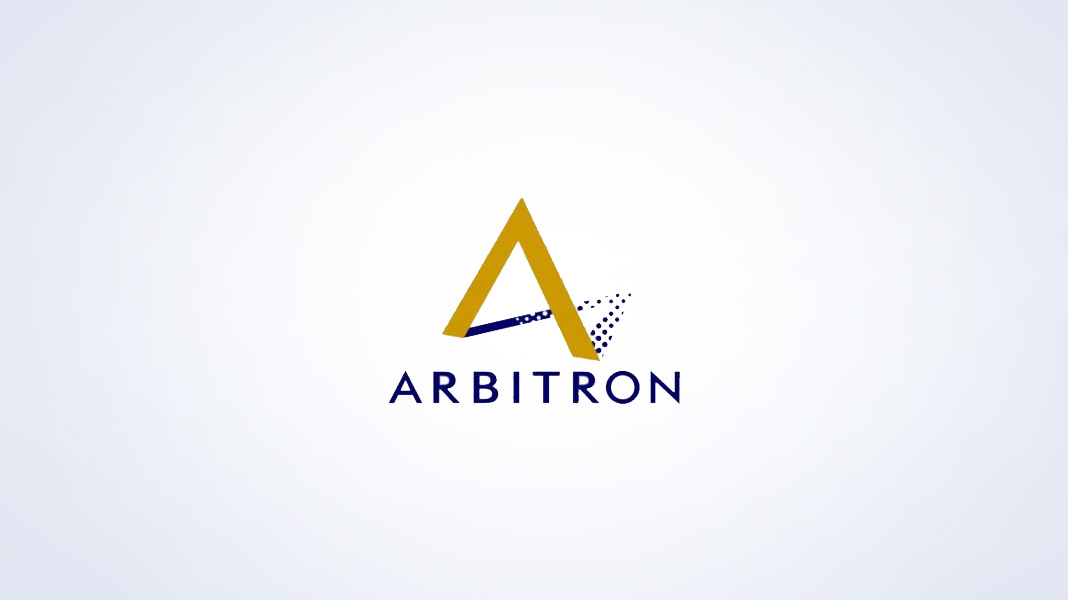 The audit determined the overall proof-of-play accuracy rate of 99.64%. The results were obtained by processing over 210,000 commercial plays detected by PPM devices, which were placed for several weeks at locations operated by multiple Broadsign-powered digital signage networks in the U.S. and Canada.

For the purposes of the audit, Arbitron randomly selected a sample of screen locations with various configurations that included both “audio” and “no audio” programming and screen-level and player-level reporting.

“There has been a lot of progress lately in developing audience metrics for digital signage. However, screen audience numbers mean little to advertisers if you cannot prove first that their ads played as scheduled,” says Brian Dusho, chief executive officer of Broadsign International. “By having Arbitron audit our proof-of-play reporting system, we are giving our client networks an added level of confidence in the accuracy of their campaign reports, which helps them justify ad rates and negotiate with advertisers.”

Arbitron’s survey marks the beginning of the series of annual audits to be conducted for Broadsign International. The PPM technology-based proof-of-play audit by Arbitron replaces manual monitoring of screens with advanced technology, making the task of verifying advertising compliance more affordable for digital signage networks.

Portable People Meter(TM), PPM(TM) and PPM 360(TM) are marks of Arbitron Inc.
PPM ratings are based on audience estimates and are the opinion of Arbitron and should not be relied on for precise accuracy or precise representativeness of a demographic or radio market.